Welcome, Guest
Forum
Wildlife Forum
Endangered Wildlife
A Plan to Save Wildlife May Have Done More Harm Than Good 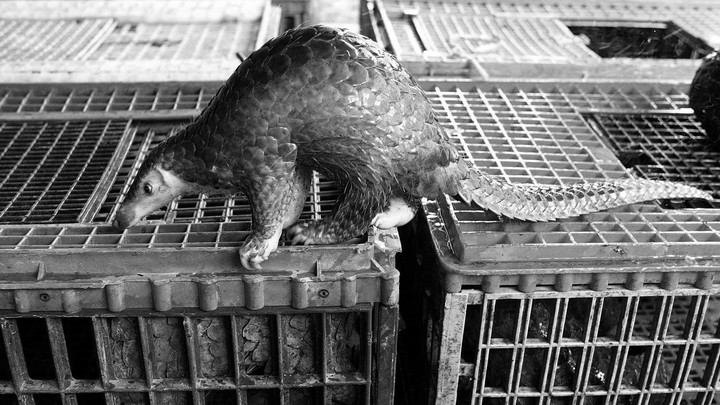 Customs officials in Singapore made a grisly discovery in April 2019 at a port on the island’s southern coast. Inside shipping containers supposedly transporting frozen beef from Nigeria to Vietnam, they found bloodstained sacks stuffed with 13 tons of scales stripped illegally from pangolins—scaly, anteater-like mammals endemic to Africa and Asia. The seizure, worth about $38.7 million, is thought to be the largest bust of pangolin products globally in recent years.

People hunt pangolins for their meat, considered a delicacy in Asia, and for their scales, which are used in traditional Chinese medicine to treat ills such as arthritis. All eight pangolin species are now vulnerable or endangered, and in 2016 more than 180 nations banned most cross-border commercial trade in them. They did so under a major international agreement called the Convention on International Trade in Endangered Species of Wild Fauna and Flora, commonly referred to as CITES. Trade bans on endangered species are the most severe restriction under CITES, which also limits trade in species that are at risk of overexploitation but not yet endangered, requiring permits for their export.