Welcome, Guest
Forum
Environment Forum
Human Impact on Environment
Some Schools in the US are Teaching the Inspiring Work of ‘Forest Man of India' 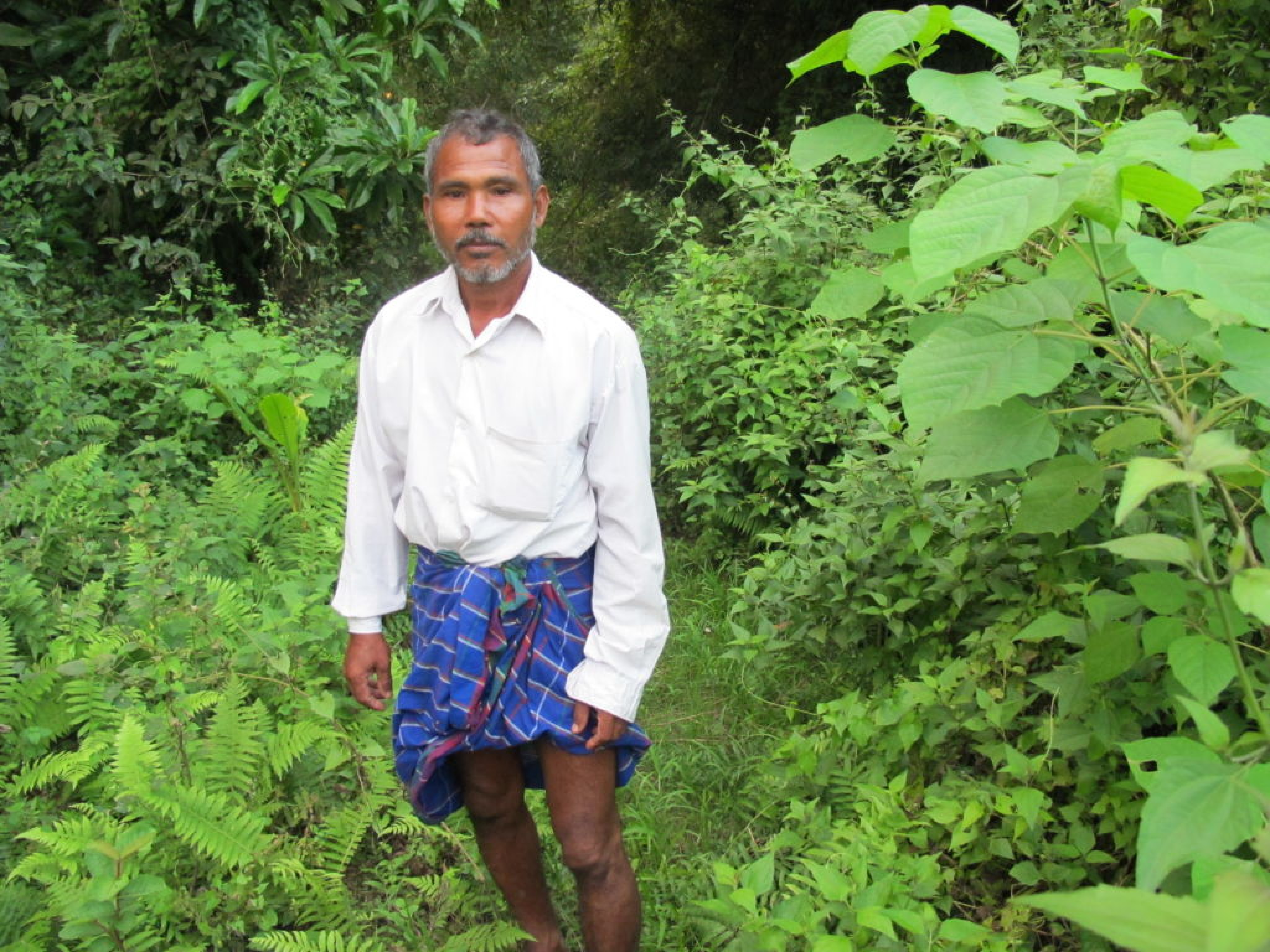 Jadav Payeng was 16 when he witnessed that a large number of snakes had died due to the floods in the northeast Indian state of Assam. That’s when he decided he had to do something about it, not just to protect the snakes but all forest animals, many of whom had lost their lives in the floods.

When he spoke to his village elders, he realised that the decline in forest cover and deforestation were the reason the animals had lost their home. He decided it was up to him to give them back their home, and started his tree planting journey back in 1979 with just 20 bamboo seedlings.

Today, nearly 40 years later, the barren sandbar along the Brahmaputra in eastern Assam has turned into a lush 1,360-acre forest making it a haven for vibrant wildlife and biodiversity—all thanks to one man’s relentless commitment.

Last edit: Post by Adriaan Buys, PhD.
Forum
Environment Forum
Human Impact on Environment
Some Schools in the US are Teaching the Inspiring Work of ‘Forest Man of India'