How Do Octopuses Experience the World? 1 year 1 month ago #83 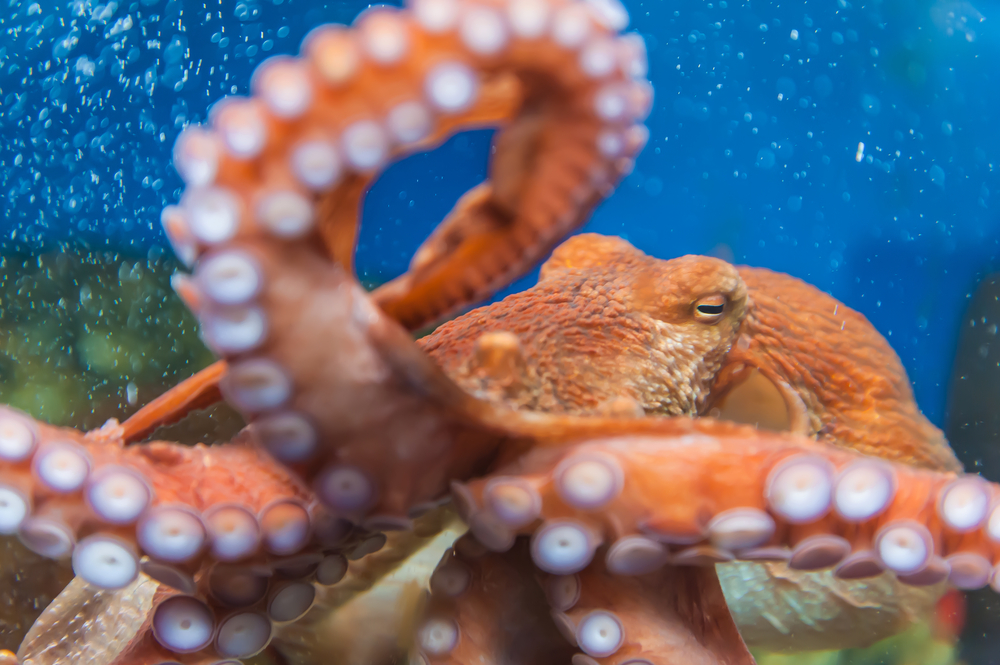 An octopus has more neurons in its arms than in its head. It's difficult to imagine how they perceive the world, but scientists have tried.
When Dominic Zivitilli began to study invertebrates, it didn’t take him long to pick a favorite. As he peered into the tanks of jellyfish, snails, crabs and their many spineless cousins, one organism seemed to be of a different class. “I got the feeling that one of them was studying me back,” he says.

Over the next few years he learned much about the octopus: that its entire body is involved in cognition, with its arms more or less independent of its brain; that it perceives the world in no small part through its suckers; and in fact its arms contain the majority of its neurons. These days he investigates the perplexing interaction between brain and arms. The exotic anatomy of the octopus, and the incredible implications for its subjective experience, raise questions that upend the standard notions of mind and consciousness.