Welcome, Guest
Forum
Wildlife Forum
Marine Wildlife
What It Is Like to Rediscover a Lost Species of Shark 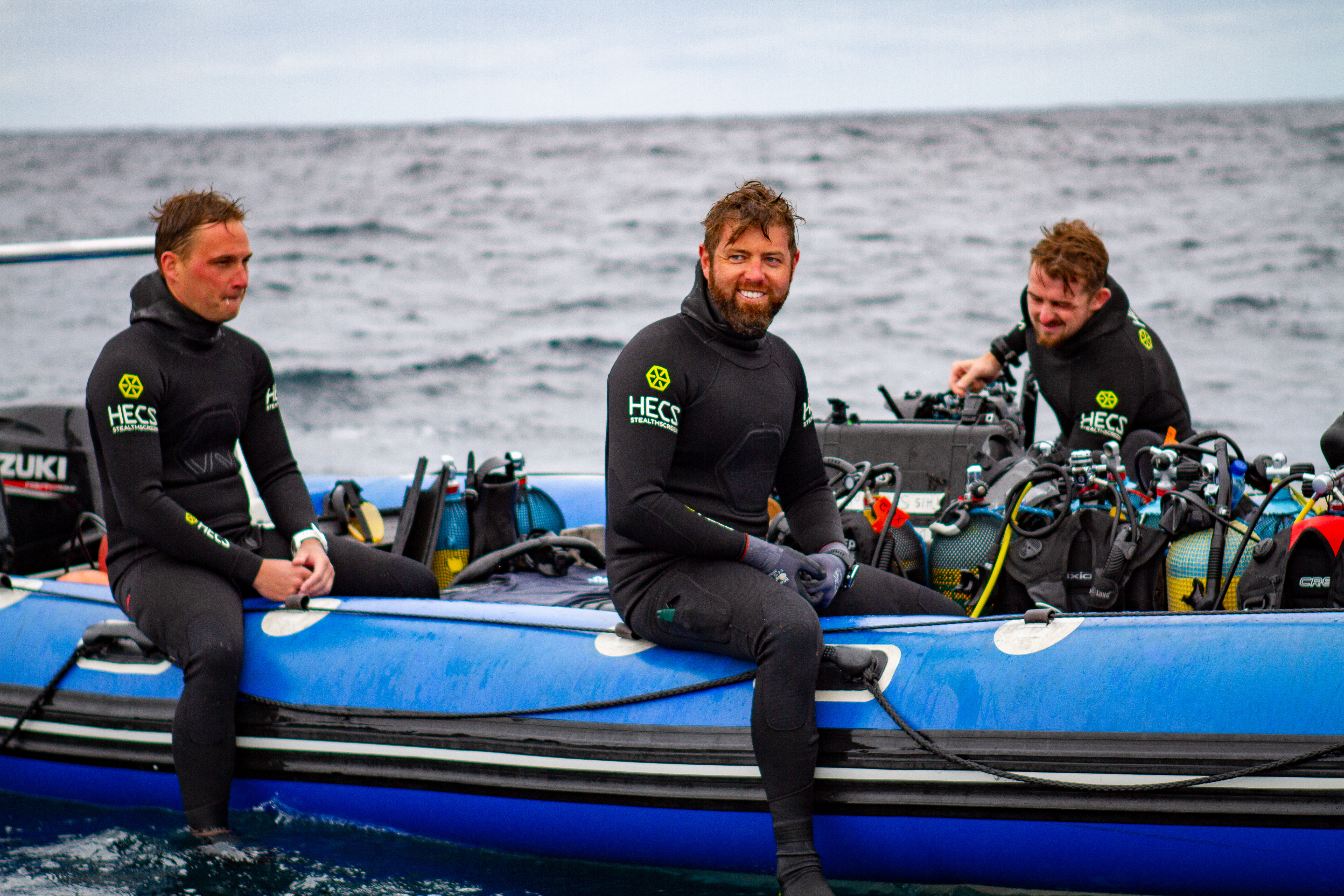 Forrest Galante is a wildlife biologist specializing in the exploration of animals on the brink of extinction. He grew up on a farm in Zimbabwe, and at the age of 14 was the youngest person to lead an international canoe safari down the Zambezi River. Now he hosts television programs that address rare and endangered species, like “Extinct Or Alive” on Animal Planet and “Wet Markets Exposed” on Vice. Here is his story of rediscovering the thought-to-be-extinct flapnosed houndshark, as told to Charles Thorp. ________________________________________________________________

There are are a lot of biologists that never chase down a single lost species. My team and I are up to eight animals we’ve rediscovered that were thought to be lost to science forever. I think the team with the next highest number of discoveries has one.

I had my most successful expedition ever at the beginning of this year. I teamed up with my friend Dave Ebert, who is an elasmobranchologist, a rare shark expert. We went to South Africa, because there, right on the Mozambique border, there were three different animals that had been lost to science. One of those was the flapnosed houndshark, a beautiful grey shark and really cool animal that hadn’t been seen in 120 years.