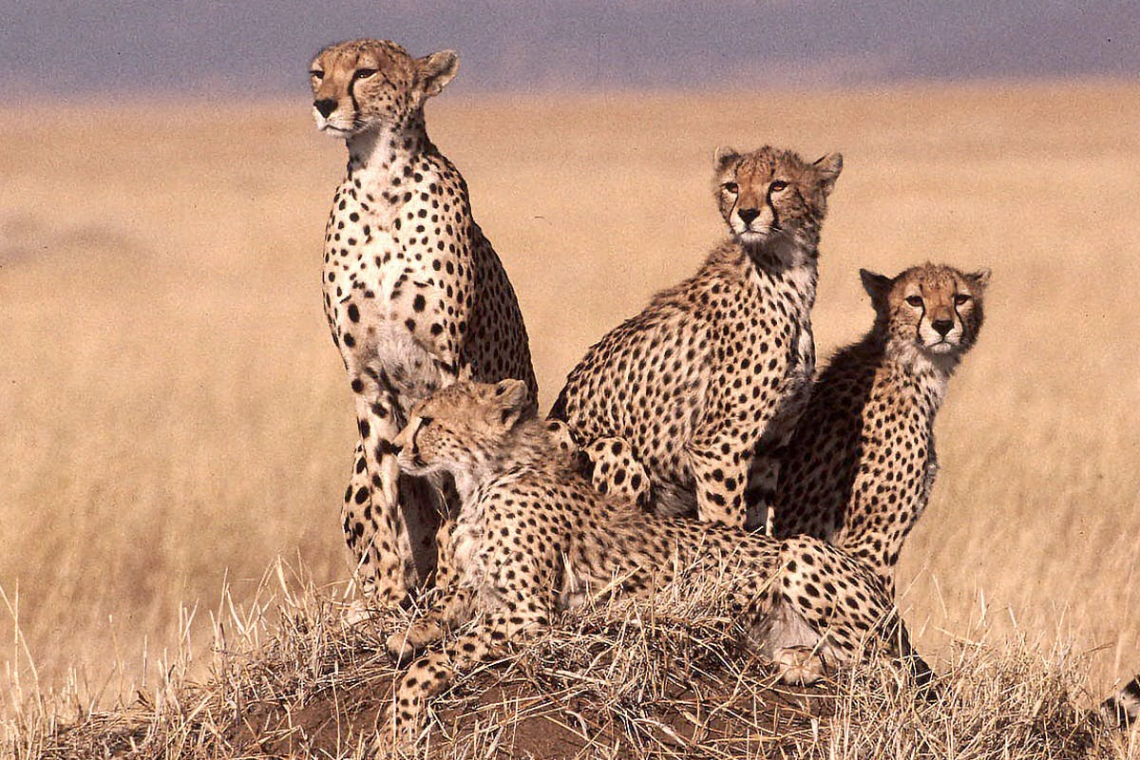 We discovered that only 2.8% of the planet’s land surface fits the description of ecologically intact. These patches, each 10,000 square kilometres or larger, are scattered in various places around the world.

Few things excite biologists more than contemplating the parts of the world still relatively free of human damage. For the last 30 years, scientists intent on protecting Earth’s biodiversity have sought to enshrine targets for preserving and expanding these remaining areas of wilderness.

But what actually is wilderness, and how do we know when we’ve found it? Most people would call anywhere that’s remote and with few human inhabitants wilderness, but for scientists, it’s more complicated. Most scientific definitions of wilderness centre on the concept of “intactness”. If the basic structure of a habitat, such as a forest, is intact and there is little evidence of human impact, then it is often considered wilderness.

Studies conducted over the past decade have tried to map how intact ecosystems are on a global scale using satellite imagery. Their estimates suggest that between 20% and 40% of the planet’s land surface could be considered ecologically intact. But what can be detected by satellites is a poor measure of how wild a habitat actually is. Beneath the seemingly intact canopy, the extinction of large mammals and birds through hunting and introducing invasive species and diseases has depleted the biodiversity of the world’s wilderness areas. 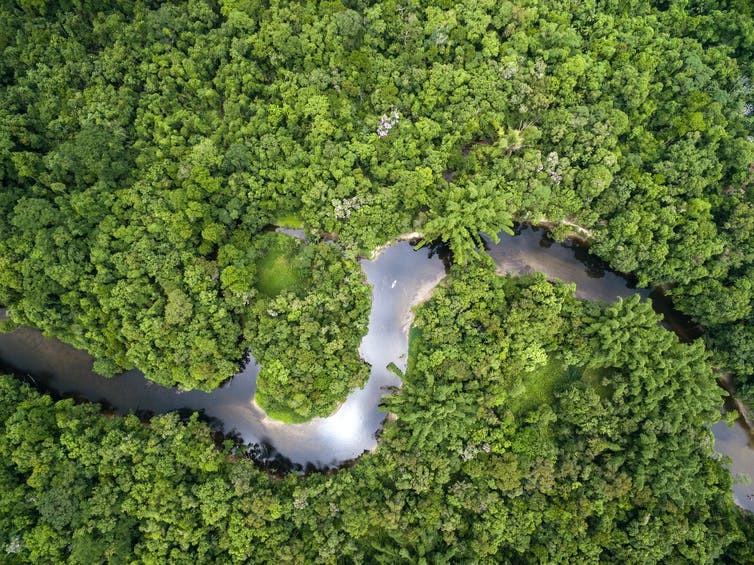 What lies beneath? Fewer animals and fewer interactions between species compared to several centuries ago.

In a new study, my colleagues and I used a different definition of intact ecosystems that considers whether all species known to have occurred in an area are still present and whether they’re sufficiently abundant to play their ecological roles, such as top predators or seed dispersers. We set the benchmark at AD1500, which means that only parts of the world which are as ecologically intact as they were 500 years ago – with the same complement of species at similar levels of abundance – could be considered wilderness.

We discovered that only 2.8% of the planet’s land surface fits this description. These patches, each 10,000 square kilometres or larger, are scattered in various places around the world. They include the Nouabale-Ndoki National Park in the Congo, the Serengeti-Ngorongoro in Tanzania, the Alto Rio Negro indigenous territory in the Amazon forest, the Great Siberian Polynya in northern Russia and Kawésqar National Park in southern Chile. These are very rare and special places that should be conserved, but only 11% of them fall within a protected area.

The decade of restoration

Just a tiny fraction of Earth’s land ecosystems are as intact as they were 500 years ago. What might it take to restore them?

Clearly, where a species has gone extinct, the original wilderness cannot be revived. But where species have been locally eradicated but survive elsewhere, there’s hope for restoring an ecosystem’s integrity by reintroducing species. This will take a significant commitment from governments and multinational bodies, as reintroduction can be costly and difficult. The original threats to wildlife have to be eliminated to ensure success.

But we predict that ecosystems with communities of wildlife at historical levels of abundance and activity could be restored on up to 20% of Earth’s land. Focusing on areas of the world where the habitat appears intact from satellite images, we identified places where five or fewer large animal species have been lost and where it might be feasible to return them.

For example, some protected areas in the Congo Basin have lost forest elephants, but these areas are still large and remote enough and with plenty of intact habitat to support this species. Reintroducing elephants here could be successful if hunting can be brought under control. 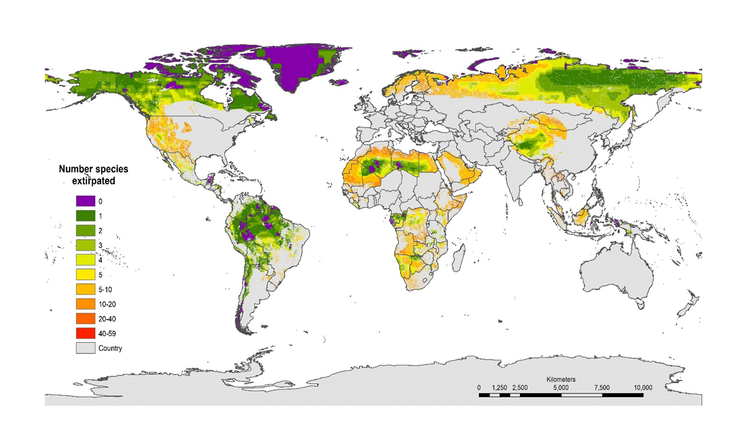 As the world considers a new framework for managing biodiversity, the integrity of ecosystems is emerging as an important goal. The UN has also called the 2020s the “decade of restoration”, when national efforts should turn to restoring degraded habitats.

Repairing the world’s most damaged habitats is undoubtedly important, but there’s an opportunity to restore relatively intact habitats to something resembling their former glory. Instead of just conserving them, let’s be ambitious and try to expand these rare and pristine patches by reintroducing long-lost animals. If successful, these intact sites can serve as an invaluable reminder of what the rest of the world has lost, and a useful benchmark from which to measure what is truly wild.

Conserving the rarest fish on the planet

Two is better than one, discovering a new species in Namaqualand 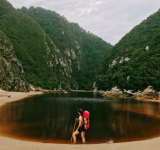 Hiking the Otter Trail: A Day by Day Account of South Africa's Most Iconic Trail 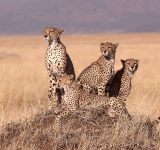