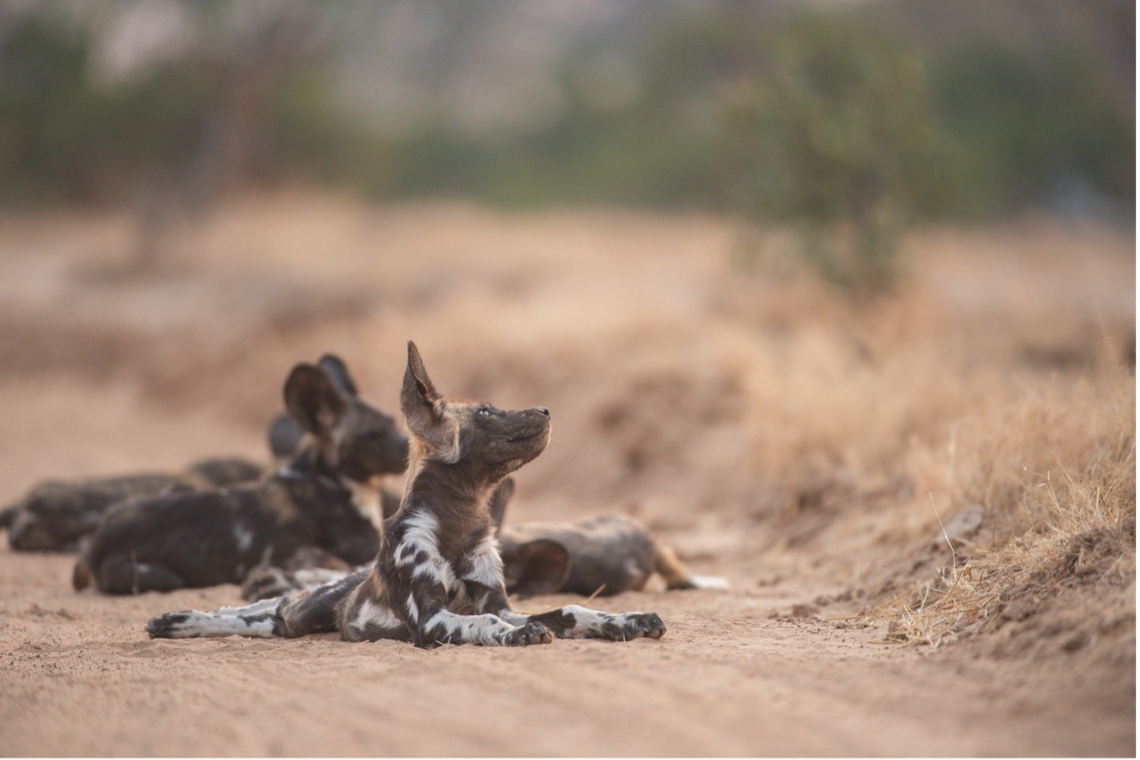 Wild dogs are one of the most wide-ranging carnivores on the continent. Several decades of habitat conversion and deliberate extermination have greatly reduced range, leaving many populations smaller, more fragmented, and isolated. ~ Dr Harriet Davies-Mostert

Nomadic by nature, they range across many hundreds of square kilometres each year. This sometimes makes for difficulty in tracking the packs, with many predawn hours spent searching in the bushveld. I quickly came to realise that you never find the dogs – they find you. As my fellow photographers will vouch, capturing striking images of them is far from easy, it takes patience, something the dogs taught me.

The dogs are beautiful, intelligent, and sociable animals, they are integral to the ecosystems of the African bush. Arch strategists, they work as a close-knit team to bring down their prey and are among the most successful hunters of all predators. Why then the precipitous population decline?

Sadly, they have long been persecuted and perceived as vermin. Currently listed as critically endangered, human attitudes are changing – but so is their habitat. The dogs face a multitude of new threats and challenges. Lions and hyenas are the dogs’ natural competition, but climate change, traps and snares and habitat fragmentation all add to the conservation challenge. 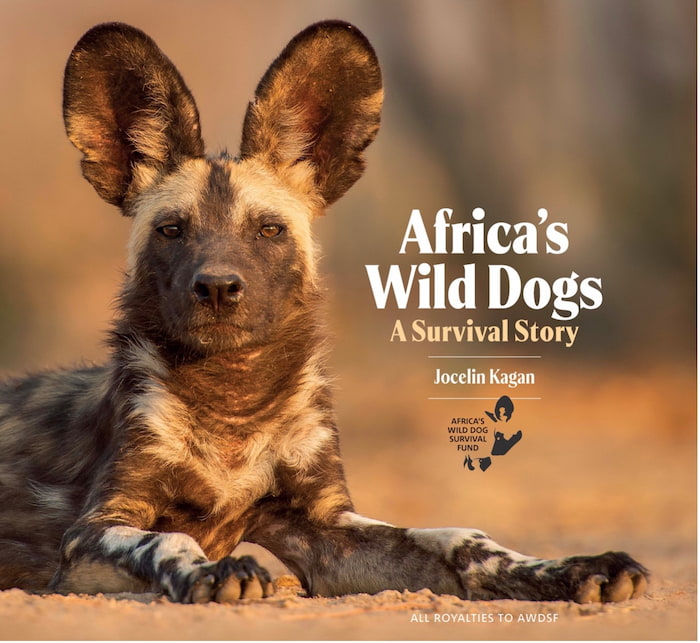 Through her new book Africa’s Wild Dogs – A Survival Story, Jocelin shows and shares what she has experienced and what she has learned about African wild dogs. 'I have been lucky to have spent many hours watching the dogs in South Africa, Zimbabwe, Botswana and Tanzania. Wild dogs are a quintessential part of Africa, just as much as their more famous neighbours, such as elephant, lion and rhino. They are just as worthy of recognition, protection and survival.'

Jocelin has collaborated with six eminent wild dog scientists and researchers to convey how the dog packs are growing, the lengths people go to protect them and to build an awareness of what we are finding out about this sophisticated animal. 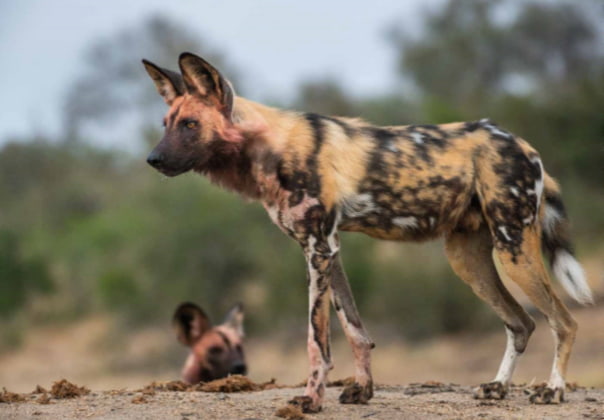 New research and collaboration with The Endangered Wildlife Trust

‘Wild dogs are one of the most wide-ranging carnivores on the continent. Several decades of habitat conversion and deliberate extermination have greatly reduced range, leaving many populations smaller, more fragmented, and isolated. This increases the dog’s vulnerability to disease outbreaks and the inherent demographic forces that inexorably drive small populations down the slippery slope towards local extinction. Reintroductions and translocations can be effective for restoring carnivores into areas where they have been eradicated – and especially where they are unlikely to recolonise on their own.

Conservation is complex and – even with the best of intentions – things do not always go according to plan. When attempting to mimic wild dog dispersal and new pack formation, we have been faced with challenges. There can be aggression within artificially bonded groups, and imperfect park boundaries can lead to breakouts and ensuing conflict with park neighbours. We hope that with growing knowledge about the dogs, and what makes for successful re-introductions, their numbers will rebound.’ 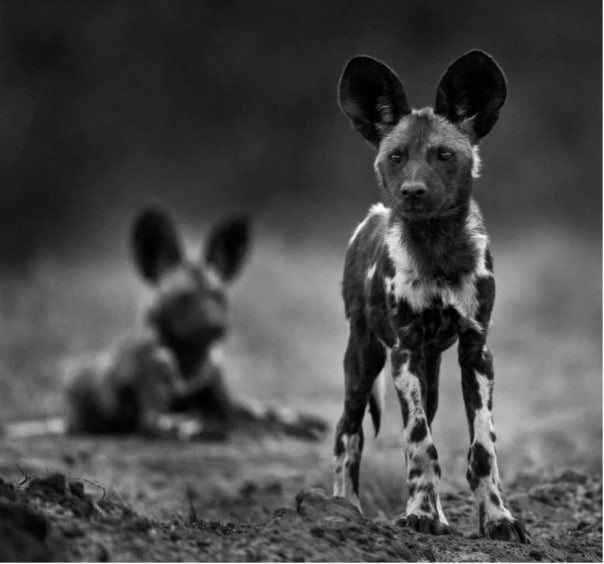 There is a significant opportunity for the successful introduction and range expansion within the parks when policymakers, conservationists, local communities and the public work together to build knowledge, respect and tolerance of the dogs in the wild.

Now more than ever, we are aware of the critical value of collaboration, and the need for joint efforts to reach a shared conservation vision. With a mere 6,600 dogs left in southern Africa, the time to act is now to save this misunderstood animal.

Despite the sobering numbers, there is hope. At its core, this is a heartfelt, good news story for us to share with all who are willing to listen.