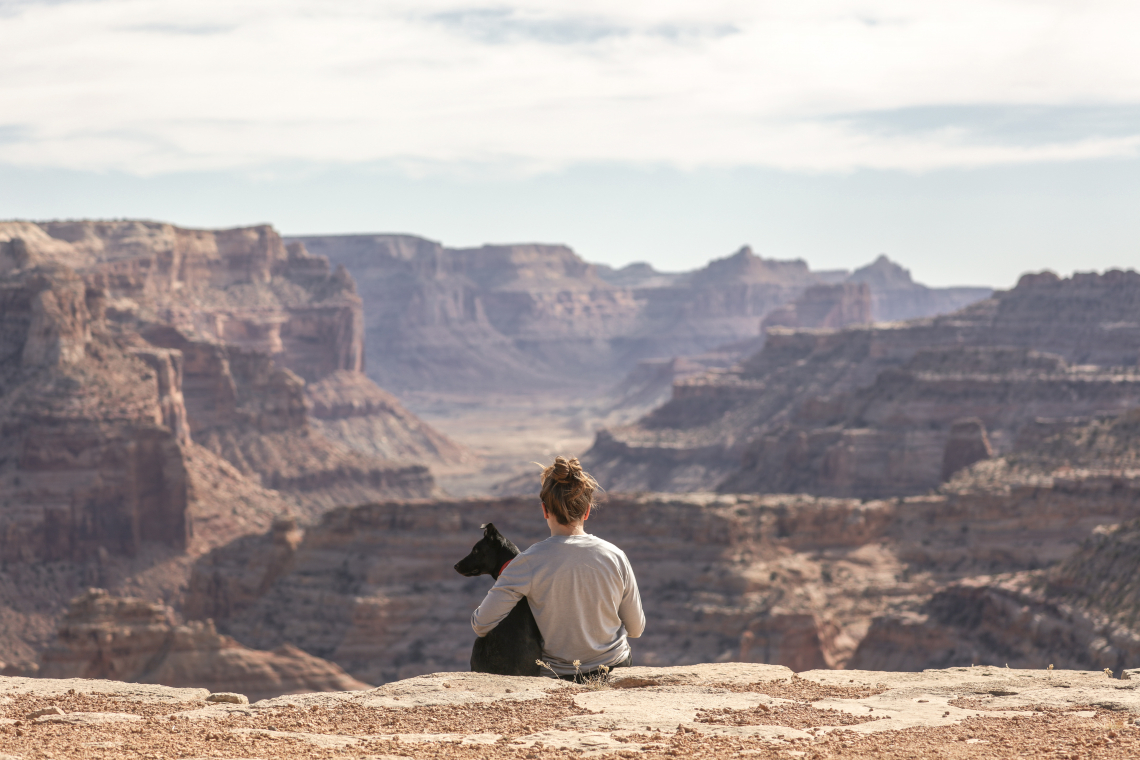 Euthanising an animal – be it a dog, cow, horse or lion – is seldom an easy decision for an owner or custodian to make. For veterinarians, too, giving advice and having to put an animal down can be fraught with emotional difficulty – as morals, ethics, empathy, practicality, public health and the professional obligation to provide humane care collide.

The South African Veterinary Council (SAVC) spoke to veterinary professionals to hear their thoughts on the complex and multi-faceted issue of euthanasia – particularly when the decision is influenced by economic and other factors.

Their considered and often poignant responses show that every day, these animal health professionals have to weigh up many factors when exercising their duty of care to ease animals’ pain and ensure their quality of life.

This includes dealing with the very human emotions – their own as well as those of the owners – that come with having to make life-or-death decisions. It can be difficult to “switch off and reset” after euthanising an animal and then immediately having to see another patient, and some find it equally hard to leave these emotions behind when going home. 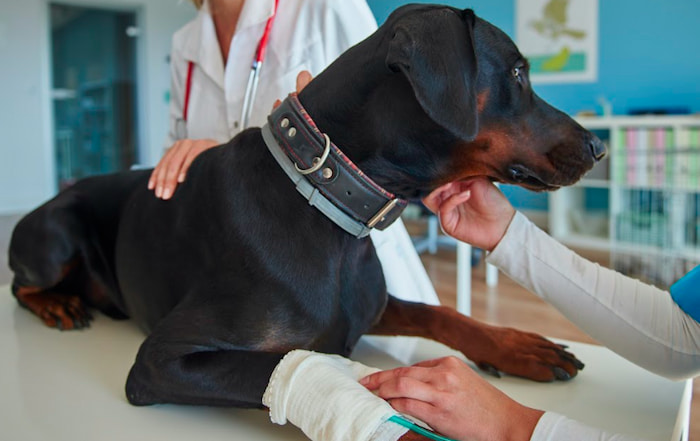 “If you truly care about life and others, it will always be personal,” says Dr Jaco Jacobs, a retired vet who works with companion animals. For him, “the request to perform euthanasia makes the concept of life and death a direct reality in the daily execution of your duties as a veterinarian”.

Seeing an animal’s owners in distress can be “a heavy burden”, he admits. But “what further complicates such a decision is the moment your emotions get activated. Then euthanasia becomes very personal, and what should be a black-and-white clinical decision becomes a deep process.” This can inevitably impact one’s mental health, he adds.

“There will always be special situations that are not black and white – and nothing can prepare you except to follow your heart and act in compassion, guided by your experience.” 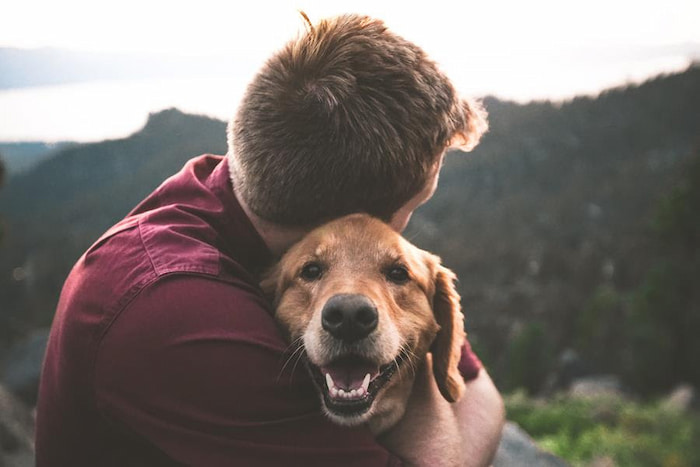 Some of the most personally heartbreaking euthanasia requests he has received were when the parties in a divorce wanted to euthanise a previously shared (but healthy) animal to avoid a legal tussle, when elderly people were not allowed to take beloved pets into a retirement facility, or when people could no longer afford to take care of their pets.

“All owners bringing a pet to be euthanised are distraught and it should be expected that they will experience the effect of a life being taken to different degrees,” says Dr Jacobs.

In his practice they tried to calm the environment and keep it quiet, asking staff and other clients to show respect. They lit a special candle and had a written notice alerting those entering the clinic that a euthanasia procedure was in progress. Depending on the situation, he encouraged owners to have a loved one present for the final steps together with their pet, and to comfort them afterwards. 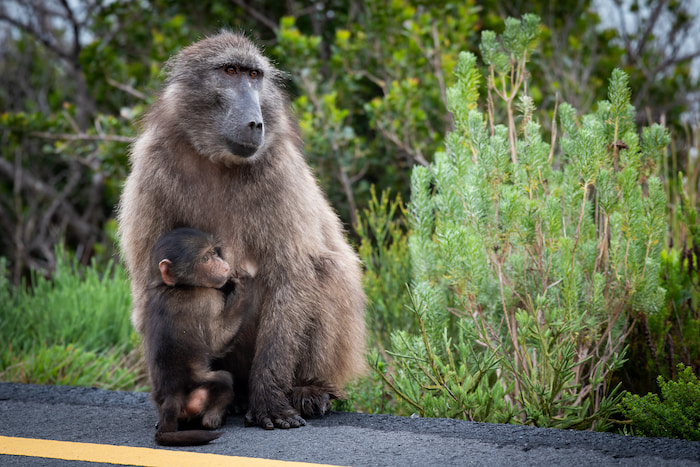 Wildlife vet Dr Johan Marais says there will always be exceptions to any professional guidelines when ensuring that wild animals are not subjected to fear, distress, pain or suffering. “We as humans have a moral and ethical obligation to respect all life, and therefore to act in the interests of animal welfare,” he says.

If an animal is not able to enjoy freedom from grave pain, severe injury or terminal disease, or freedom from hunger and thirst that causes suffering, or the freedom to express its normal behaviour, he believes it is ethically and morally correct to put the animal down.

But there are grey areas: he gives an example of veterinarians in Mozambique amputating a lion’s front leg after it was trapped in a snare. “The animal has since recovered and is now happily hunting and reproducing. The things we think are obstacles for wild animals frequently have very little impact.”

Former SAVC Councillor Dr Ayoub Banderker, who has worked for various welfare organisations on the Cape Flats and serves on the Cape of Good Hope SPCA board, says seeing abused and maltreated animals on a daily basis can take its toll but “euthanising them to prevent further suffering brings a sense of relief”.

He says “keeping the bigger picture in mind” is important when dealing with the emotional element of the job. “I always consider the welfare of the animal, the owner and the vet when dealing with any case, and my treatment options are based on what would be suited to all.”

Dr Banderker says while the number of unwanted pets has increased, the situation is most “dire” in areas with little or no access to veterinary or animal welfare services.

Veterinarian Dr Thireshni Chetty, a previous SAVC Councillor who also worked in equine welfare, believes we need research on how to approach welfare in Africa, taking our diverse situations and cultural beliefs into consideration.

“Many people in South Africa are struggling in a post-Covid pandemic economy – pets are not a priority over family survival,” she says.

Euthanising healthy animals is not a pleasant job, Dr Chetty says, “but if the owner cannot ensure that placement of an animal into a new home that results in the best life possible, then I strongly recommend euthanasia”.

She adds that “there is nothing wrong with [vets] feeling emotions. It is my opinion that if you are desensitised, this is an issue that needs attention.” 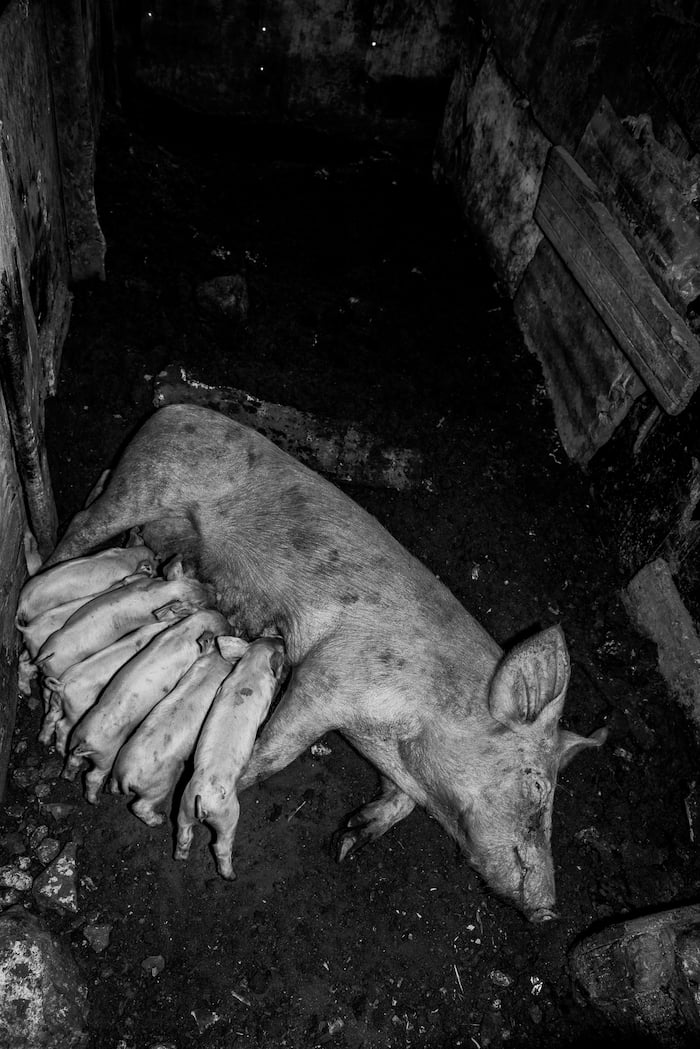 When it comes to livestock, Oduetse Khoane, an animal health technician and previous SAVC Councillor, says if there is an outbreak of serious disease such as African swine fever, the decision to euthanise an animal or herd is fairly simple.

“I make sure the farmer understands the implications and economic impact of an outbreak of disease spreading, but I still sympathise with the owners,” says Khoane. Euthanising animals “is emotionally draining” but sometimes “it’s the only thing we can do to relieve the animal’s pain or suffering”.

Dr Marike Badenhorst, a vet who works with production animals, says when considering euthanasia, it’s important to weigh up the animal’s prognosis with the chances of it recovering and the cost of treatment: “It must have an economic benefit to the farmer.”

She gives the example of a young heifer versus a stud bull breaking a leg – the chances of the heifer healing and being of economic value are good, but euthanising the bull would be recommended as it’s unlikely to be able to fulfil its function after treatment. But here, the vet needs to communicate properly and empathise with the owner of the prize bull, she adds.

“In production animals, as part of a herd, there are fewer emotions involved,” she says. However, it’s mentally and emotionally exhausting when “seemingly healthy herds have to be euthanised to prevent the spread of a disease like rabies or foot-and-mouth disease … and after veld fires, where the only thing you can do for the animals is to euthanise them, one after the other”.

What is an Autotroph, and How Does It Work?

What are the by-products of photosynthesis?