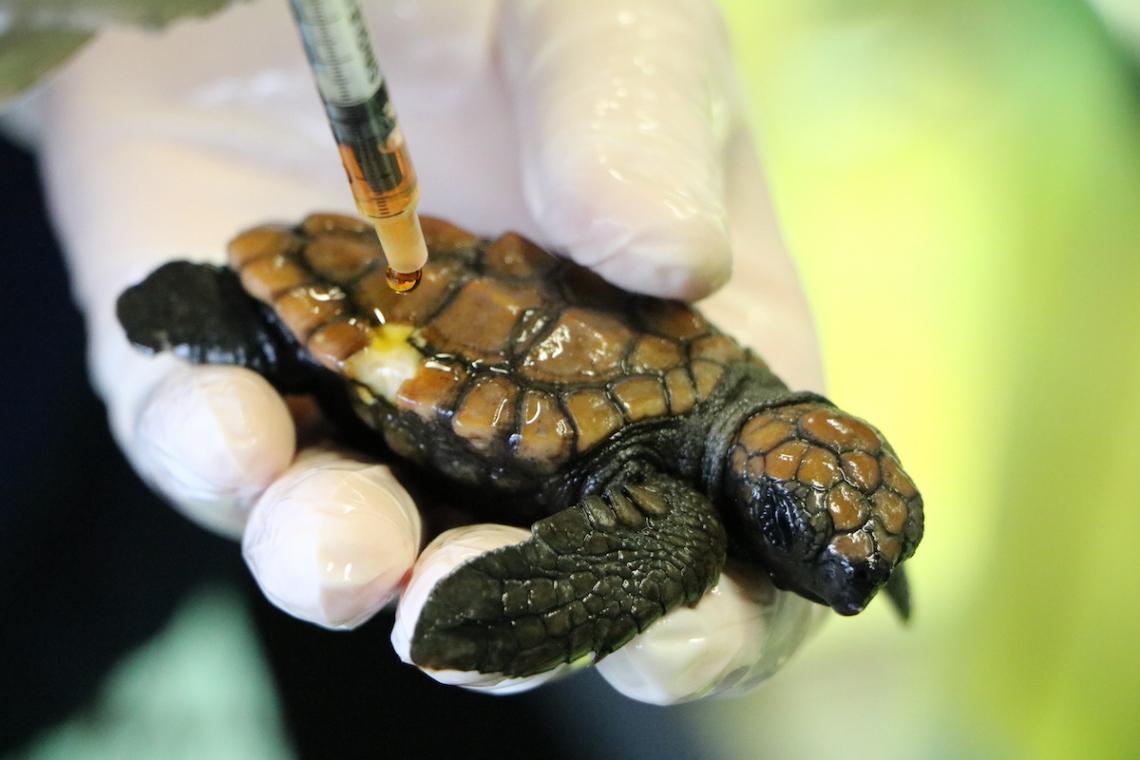 When you think of the Cape Town Two Oceans Aquarium, you probably think of beautiful exhibits, animals of all shapes and sizes and, if you have visited the Aquarium, the dedicated and passionate staff. But the Aquarium is an organisation with a higher cause: to save the oceans, and by extension, the planet.

Places to stay in Cape Town

Not only would the Aquarium like to see healthy and abundant oceans, but it also wants to inspire people from all walks of life to take action for the future wellbeing of our planet. 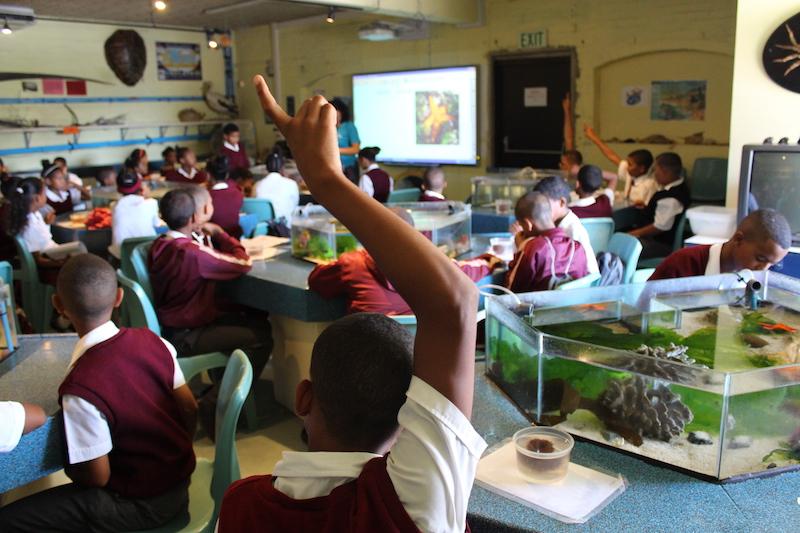 For the Aquarium, conservation and education are key. 2018 saw the establishment of the Two Oceans Aquarium Education Foundation, a registered non-profit organisation (NPO) and public benefit organisation (PBO) committed to nurturing and inspiring the next generation of marine scientists, educators and conservation champions. Through education, conservation and awareness efforts, the Foundation aims to empower communities to become agents of change for protecting our oceans. So, let’s talk about some of the conservation initiatives that the Aquarium is involved with. 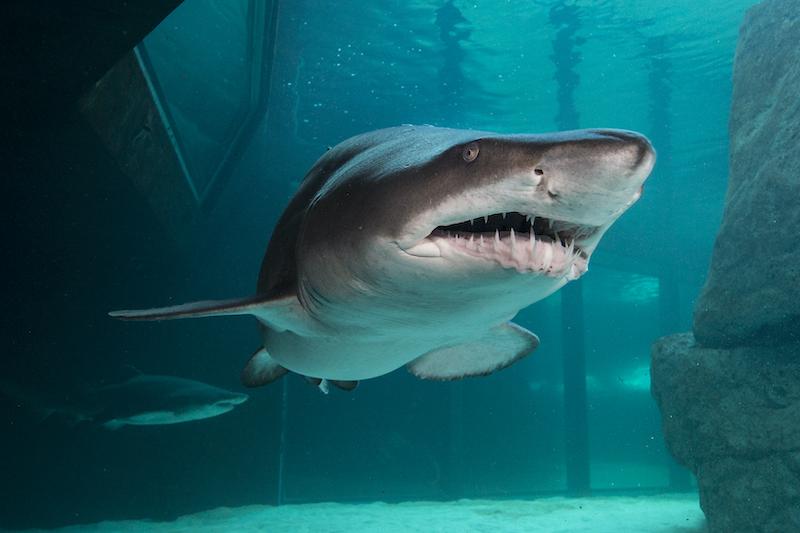 The Two Oceans Aquarium participates in shark research and conservation programmes which has, to date, focused on ragged-tooth sharks and seven-gill sharks. In 2004, the Aquarium in conjunction with Save our Seas and the AfriOceans Conservation Alliance (AOCA), tagged and released Maxine, a ragged-tooth shark that had been at the Aquarium for eight and a half years.  The Aquarium has subsequently tagged and released several other sharks.

Scientists are using every opportunity to learn more about these incredible animals that have been roaming Earth’s oceans for more than 400 million years. Releasing tagged sharks from the Aquarium affords them a great opportunity to study ragged-tooth sharks in general and their migration patterns along the southern African coastline. 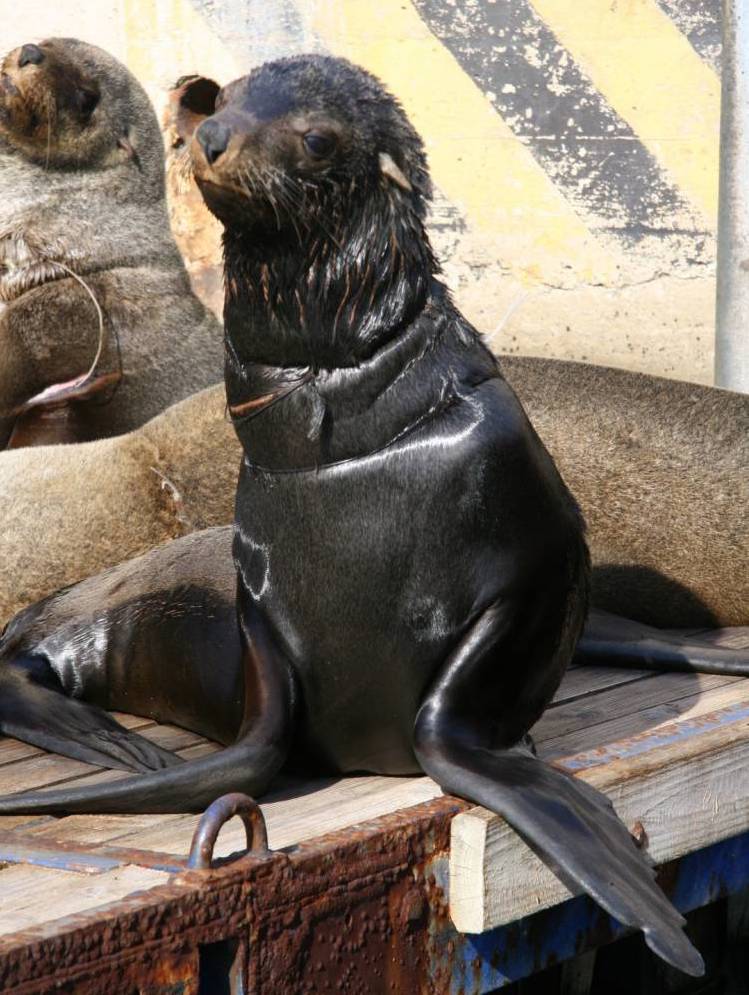 Many of the seals in the Cape Town harbour have straps or nooses cutting into their necks. If left unattended, the nooses will tighten and cut deeper into their flesh, causing nasty wounds that could lead to the death of the animal. These injuries are caused by the seals swimming into items such as fishing line, bait box bands, rope and raffia cord, which find their way into the water as a result of human negligence.

While the Aquarium’s seal team has developed several methods, including snorkelling beneath the piers where the affected seals are basking in the sun and snipping the nooses, sometimes a seal is so badly injured that it is necessary to hold it down in order to cut the noose. The seal monitors check daily on the seals in harbour and are often called out to animals not only in distress due to being entangled, but also those that are trapped in the dry docks as they are prepared for ship repairs. 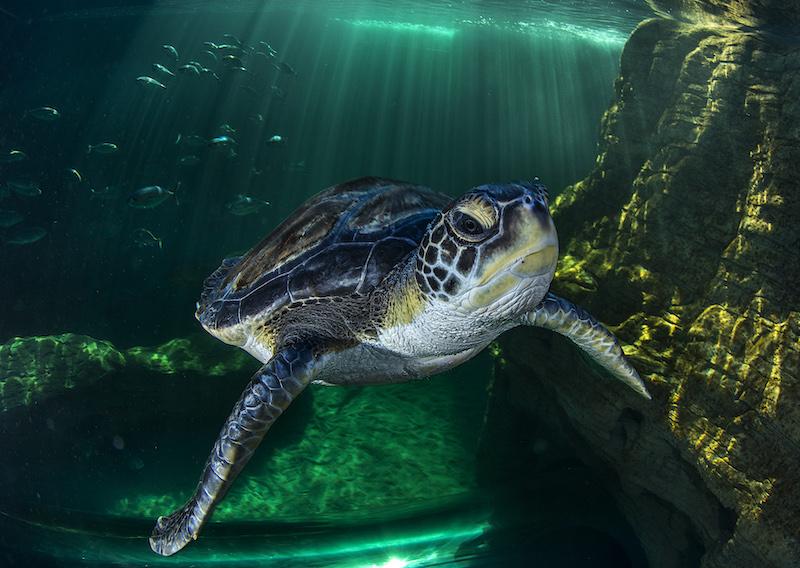 The Two Oceans Aquarium actively rescues, rehabilitates and releases stranded and distressed sea turtles as part of its broader conservation mission. With the support of an extensive network of organisations and volunteers along the Western Cape's coast, and many incredible donors, hundreds of sea turtles have been saved, rehabilitated and released back into the wild.

As the winter months approach the incidences of turtle strandings increase. Juvenile turtles (mainly loggerheads) are swept down from the northern coast of KwaZulu-Natal (where they hatch), and are washed ashore by stormy seas. They are often in a weak condition, having been exposed to cold water and are suffering from dehydration.

The turtles are rehabilitated in preparation for their release back into the warm ocean and can range in size from 20g up to 80kg. Rehabilitation can last more than a year, depending on the needs of each individual. 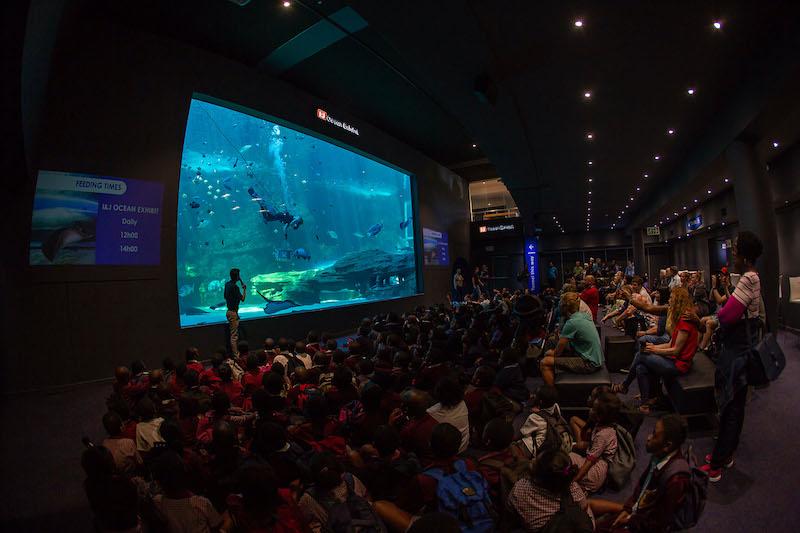 The Two Oceans Aquarium has established itself as a leading environmental education centre. Over the past 20 years, the Aquarium’s Environmental Education Centre has developed an extensive school excursion programme, outreach programmes and a suite of holiday/weekend enrichment courses for learners from Grade 6 to 12. The Centre teaches approximately 75,000 school children from around the Cape Peninsula per year, by way of formal and dedicated marine science lessons. The Centre also has three outreach programmes and more than 35,000 children, mainly from disadvantaged areas, are reached through these programmes annually. These outreach programmes cater for children of all age with the Mobile Puppet Stories for the little ones, and Oceans in Motion Outreach Programme and the Smart Living Outreach Programme, in collaboration with the City of Cape Town, focusing on older children. 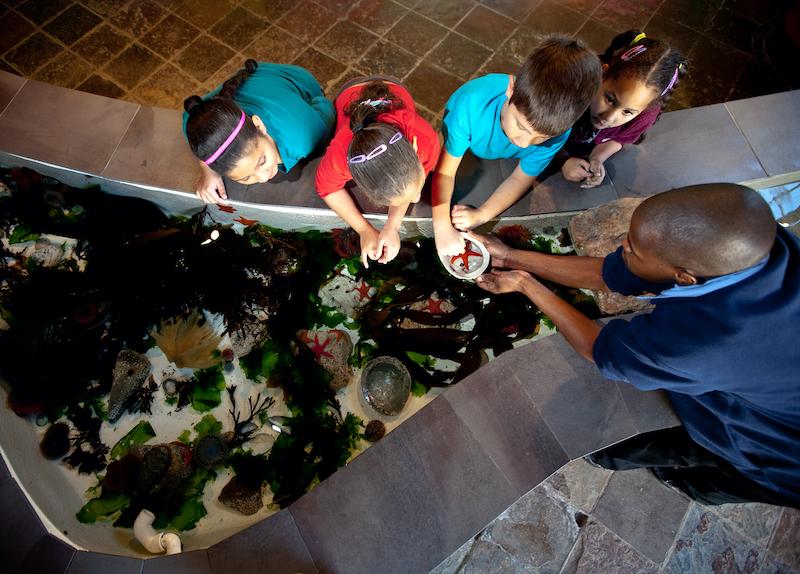 Through its own conservation and education initiatives, the Aquarium aims to encourage its visitors to Explore, to Experience and then to take that experience and to Engage – with the people and the environment around them.

The Two Oceans Aquarium was invited to post this article on ConservationMag.com. Their continued support for the health of our ocean ecosystems has genuinely made a difference.
The Two Oceans Aquarium is based on the V&A Waterfront, Cape Town, South Africa. Their mission is to inspire action for the future well-being of our oceans to achieve abundant and healthy oceans for life.