Virtual Safaris by WildEarth and &Beyond Satisfy Nature Cravings 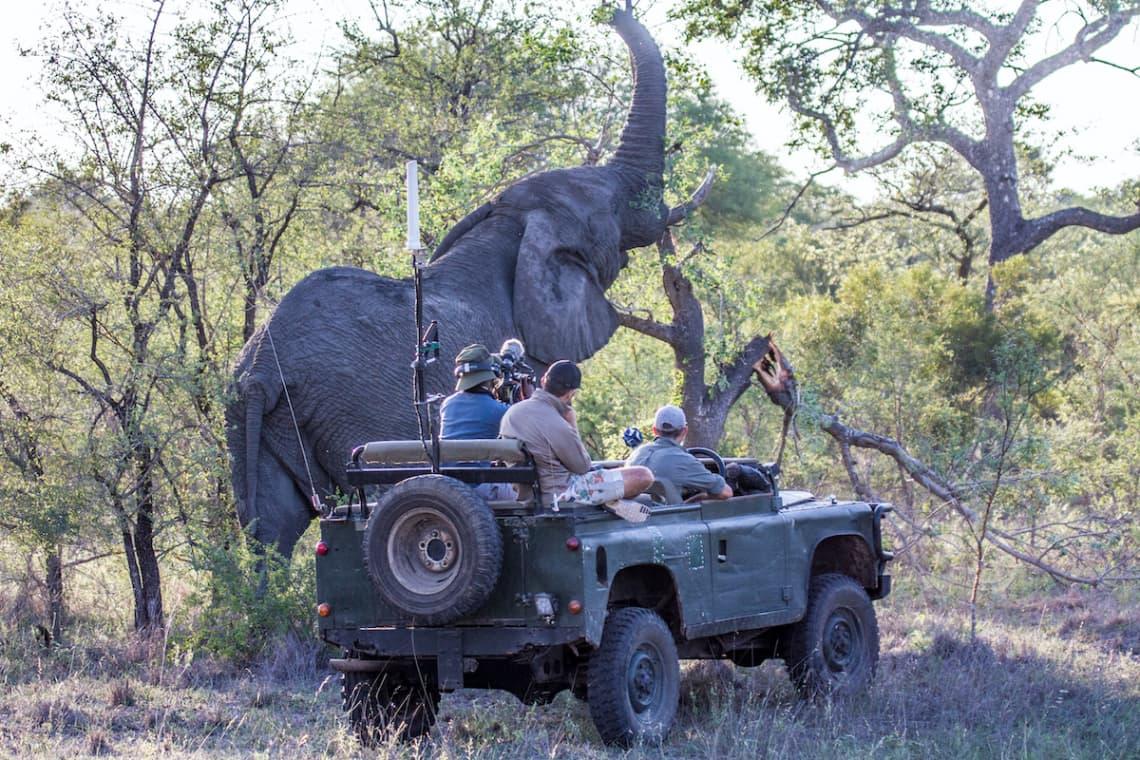 With the lockdown of global travel and adversity for the African safari industry, comes opportunity through incredible demand for virtual safaris.

As the world comes to grips with the uncertainty of coronavirus lockdowns, game reserves are turning to technology to give them a fighting chance of survival.

The pandemic comes at an inopportune time as well. Nature-based tourism was a rising star that was growing at 10% -12% per annum, substantially more than other forms of travel.

Africa’s own tourism industry, which employs some 24 million people and drives 8.5% of the continent’s economy, faces derailment thanks to an almost complete shutdown of global travel.

But, with adversity has come some incredible innovation in the form of virtual safaris, which are now thriving as people starved of nature tune in to live streaming game drives from the comfort of their couches at home. 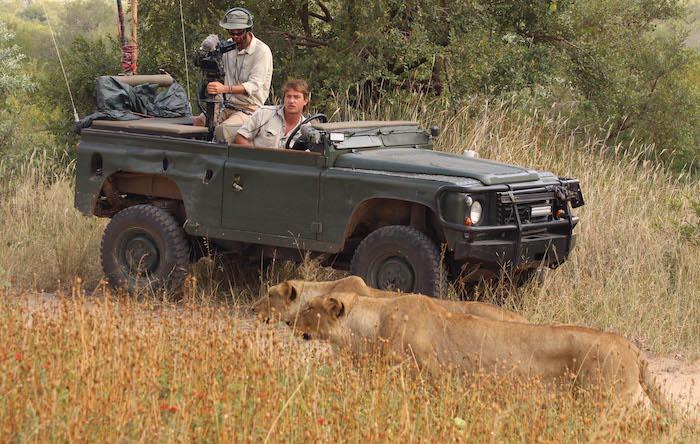 One such channel is WildEarth, that has been broadcasting daily live safaris since 2007 and have had thousands and thousands of amazing sightings.

During lockdown you can catch two live game drives a day for free, at sunrise and sunset.

“People all around the world are now even more starved of nature than they were before lockdown and escaping for 6 hours a day into the wilds of Africa with WildEarth is an excellent way to relax in nature and recharge,” said Graham Wallington, co-founder and CEO of WildEarth.

Wallington has been bringing nature to couches for almost 3 decades From building live waterhole cams in the bush in the 1990s, he has since expanded to live safaris, TV-shows for channels like National Geographic and even live underwater safaris, reports CNN. 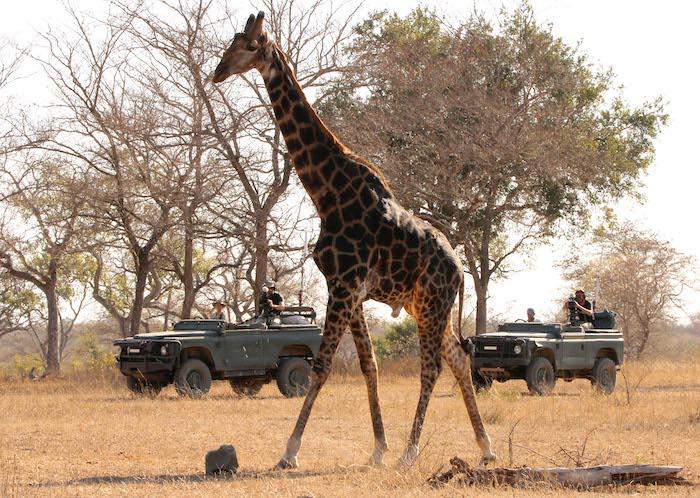 Three game drive vehicles go out on each safari and broadcast the footage back to a control room.  A team of directors then manage which feed you are watching – depending on what they find.

Much like a real game drive, you can send through questions which are then passed on to the guides so they can answer, them in real-time out in the field. This keeps the stream flowing with interesting information and amazing content.

The demand for the live streams has been unreal says, Wallington.

“So far in April, we’ve seen 1.1 million unique viewers for our safaris on our YouTube channel alone. This is already well above double the number for the whole month of March…Each safari now generates over 100,000 views, across the various platforms of YouTube, Facebook, Periscope/Twitter and Twitch. This is four to five times as many views as we had before,” said Wallington.

It’s not just an international audience that are tuning in either: South Africans are fast becoming regulars on their game drives with whole families migrating to their television sets and laptops to catch a rare glimpse of white lion cubs, baby hyena and even wild dogs on the prowl. 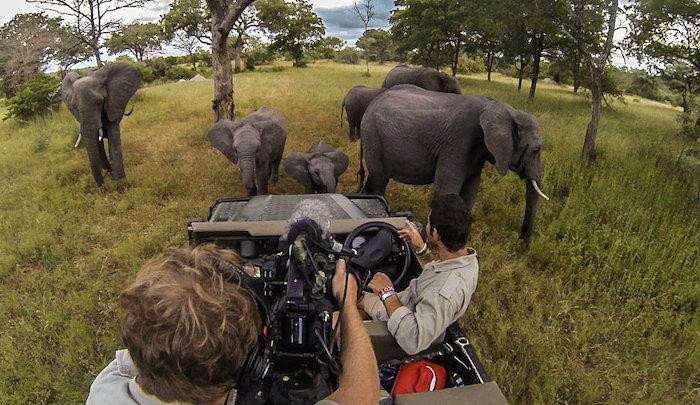 “Until the end of March, the United States (US) has always been our largest audience since we started with our broadcasts. Now, and despite US traffic having grown itself by 50% in the first week of April, South African viewership grew 15-fold in that time and, for the first time ever, knocked the US off the top spot. South African viewing is currently close to double that of viewing from the US.”

Along with sating the world’s hunger for African safaris, the guides play a vital role as an active physical deterrent which helps to keep poachers at bay on an otherwise empty game reserve, says Nicole Robinson, Chief Marketing Officer at &Beyond, a high-end travel company that hosts the live tours with WildEarth at their Ngala high end big five reserve. 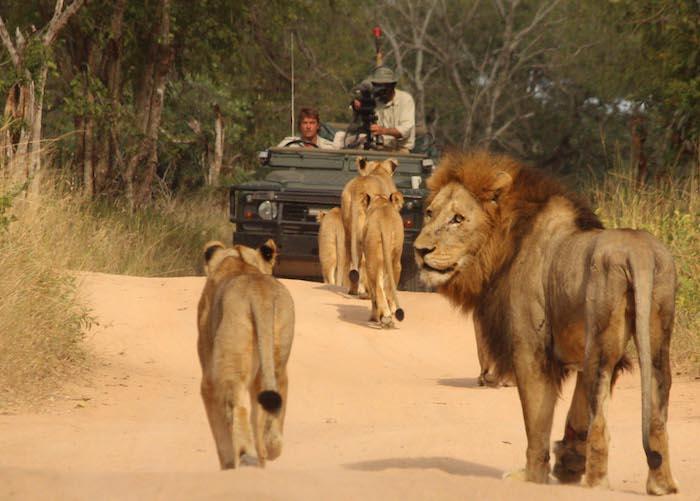 “We have also seen the possibility of this live streaming to educate and create empathy for the world’s wild spaces and the wildlife that inhabitants it. In many ways it’s like we have given Mother Nature a voice,” said Robinson.

&Beyond also runs live feeds where people can make a direct donation to community projects which are focused on increasing the resilience of rural communities to the threat posed by COVID-19.

They have involved the Africa Foundation project which helps rural clinics get access to water by repairing boreholes that are out of operation; equipping clinics with sanitizer, protective masks and clothing, and the basic medical supplies required to diagnose and treat the symptoms of COVID-19; providing sanitizers for children and staff at centres for orphaned and vulnerable children (OVCs); and food.

To find out more about these initiatives, log on to africafoundation.org.za. 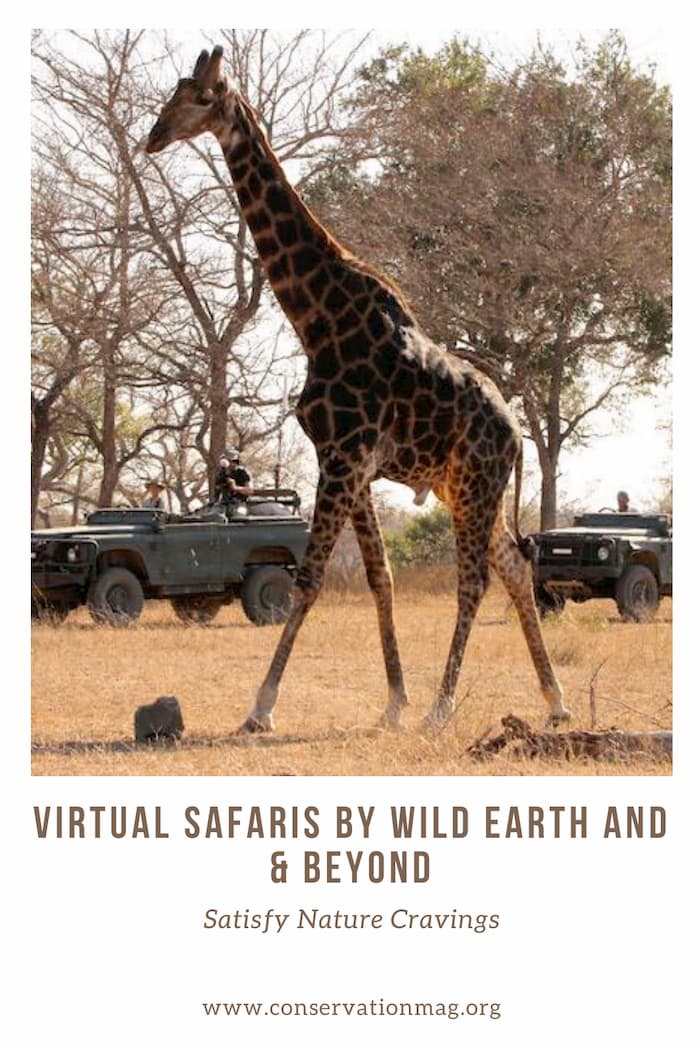 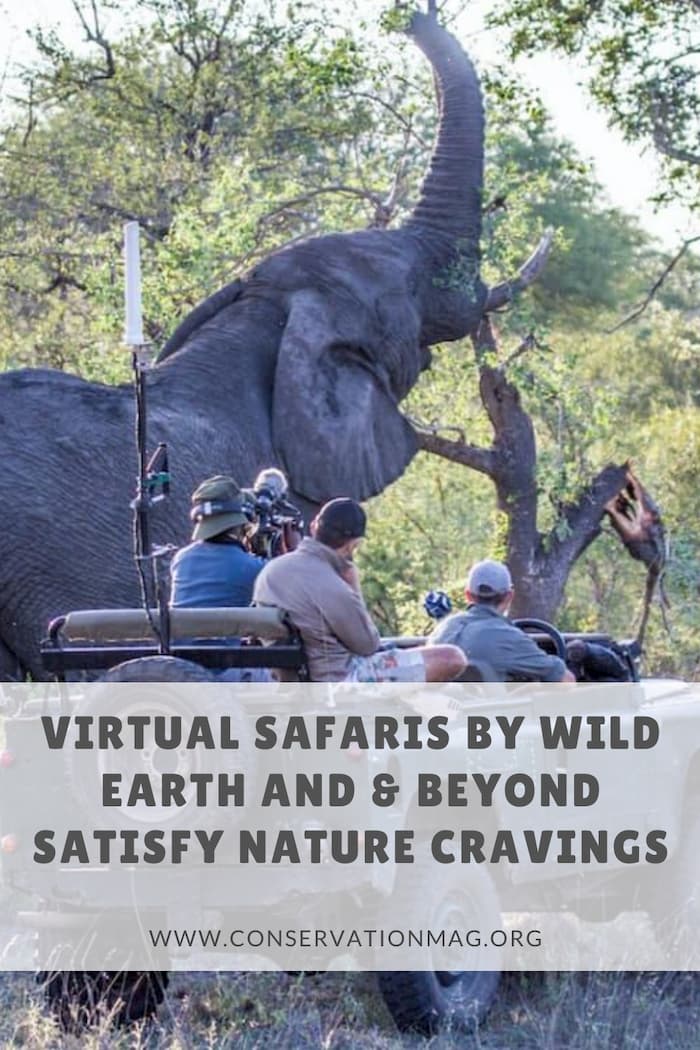