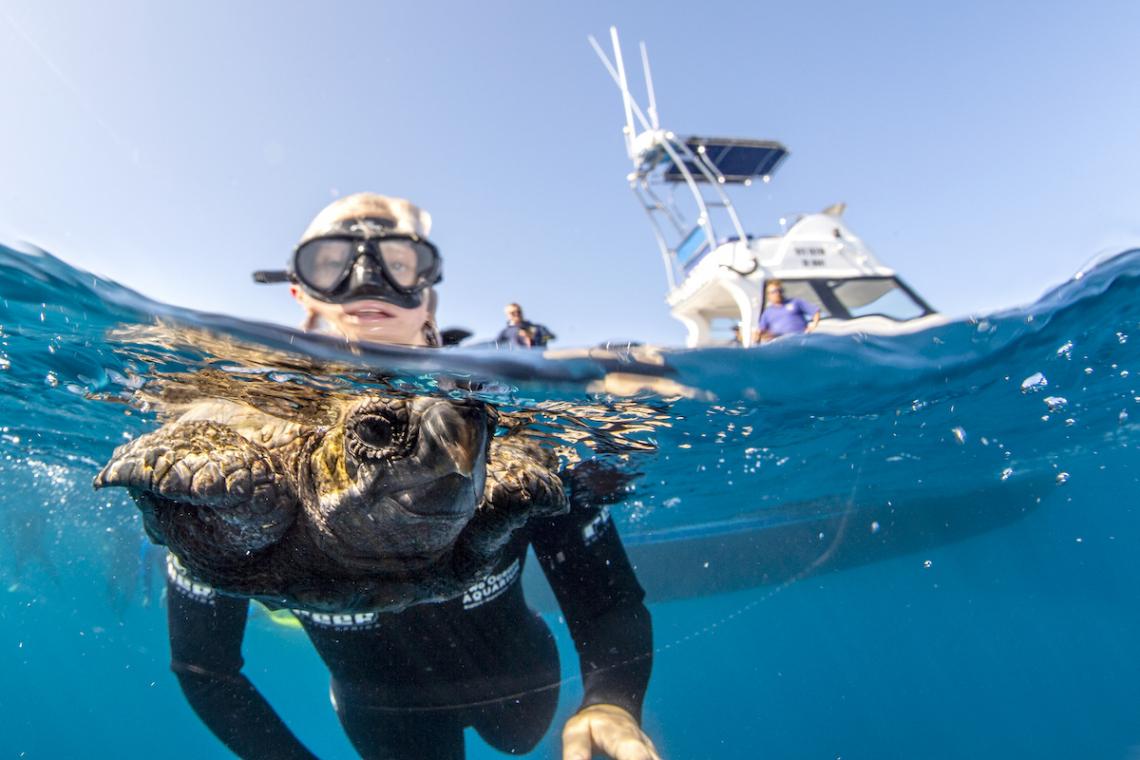 The sub-adult turtle, affectionately known as Alvi, had been part of the Two Oceans Aquarium Turtle Rescue Programme since November 2018, while the hatchlings had been brought to the Aquarium during the course of 2019. On 18 November 2018, Alvi was found by a beachgoing family at Struibaai, washed up and weak. With the help of the local NSRI Station, the family contacted the Two Oceans Aquarium's Turtle Rescue Programme and then transported the turtle all the way to Cape Town to deliver it to the Aquarium for rehabilitation. 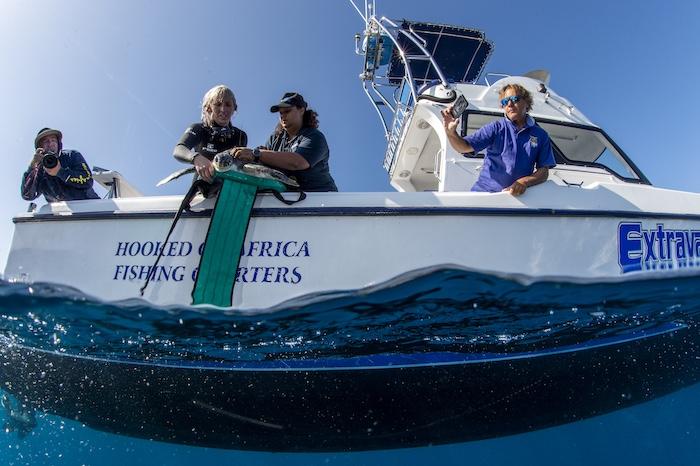 Initially, it was difficult to diagnose what was wrong with Alvi, as the turtle had few visible injuries, but the rehabilitation team observed that it had difficulty breathing. An x-ray presented a blockage in the turtle’s oesophagus. With the help of a local veterinarian, Dr Malan van Zyl, the obstruction was removed and was discovered to be a plastic bag. Green turtles primarily feed on sea grasses and seaweed and the plastic bag looked like seaweed. It is believed that the turtle had mistaken the bag for food. Alvi’s rescue story went viral, with many people being exposed, perhaps even for the first time, to the perils of plastic in the ocean.

Alvi has since made a slow recovery at the Aquarium, under the watchful eye of the rehabilitation team and veterinarians. Due to the turtle’s size, much of the rehabilitation process took place alongside the Aquarium’s long-term rehabilitation resident, Bob who was also a victim of plastic pollution in the ocean. Alvi showed good signs of recovery and was given the “all clear for release” by the veterinarian. We are confident that Alvi will be able to thrive back in the wild. 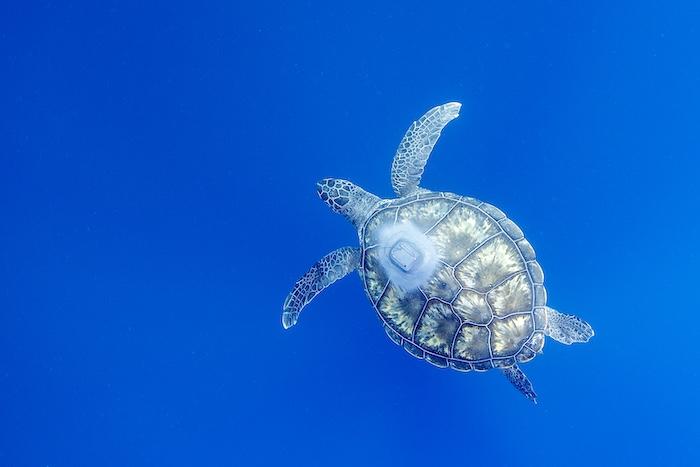 Before release, Alvi was fitted with a satellite tag that will enable the Aquarium and the Department of Environmental Affairs to track its movements at sea. This data gathered from the tag, will be incredibly valuable as usually only sexually mature female turtles return to land to nest. Most tagging programmes are therefore only able to collect data from these turtles as they are the ones most commonly encountered by humans. We suspect that Alvi is a male, but even if Alvi is an immature female it will be interesting to see just how he or she chooses to migrate. In nature, male turtles and sub-adult turtles like Alvi never approach land and very little is known about their movements - in fact, this period of a sea turtle's life is referred to as "the lost years."

2019 had been a bumper year for turtle hatchling rescues at the Two Oceans Aquarium. Thanks to the success of the Aquarium’s volunteer Turtle Rescue Network and the increased vigilance of members of the public, 226 hatchlings had been rescued and brought to the Aquarium.  Many of these hatchlings were in incredibly poor health, but the Aquarium has successfully rehabilitated 85% of the little turtles. Thank you to SAAMBR and uShaka Sea World for working with us to release many of these turtles earlier this year. 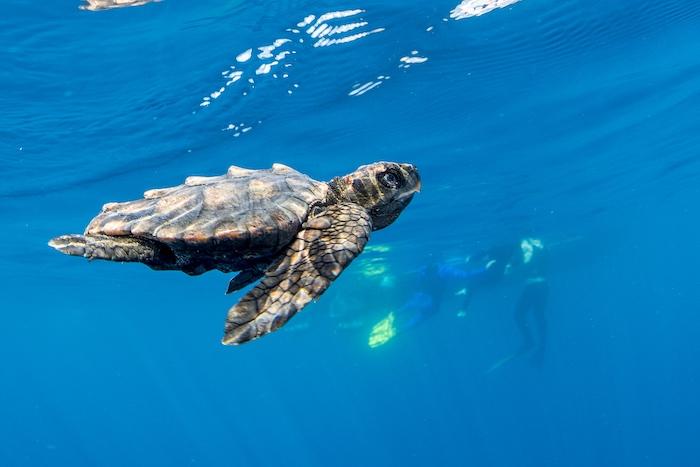 Going into 2020, only four turtles need to remain in the rehabilitation facility - Bob the green sea turtle is in long-term care for neurological damage, Anette the loggerhead that was freed from a ghost net by the NSRI, and two hatchlings that are not yet strong enough for release.

We look forward to even more rescue, rehabilitation and release success in 2020! 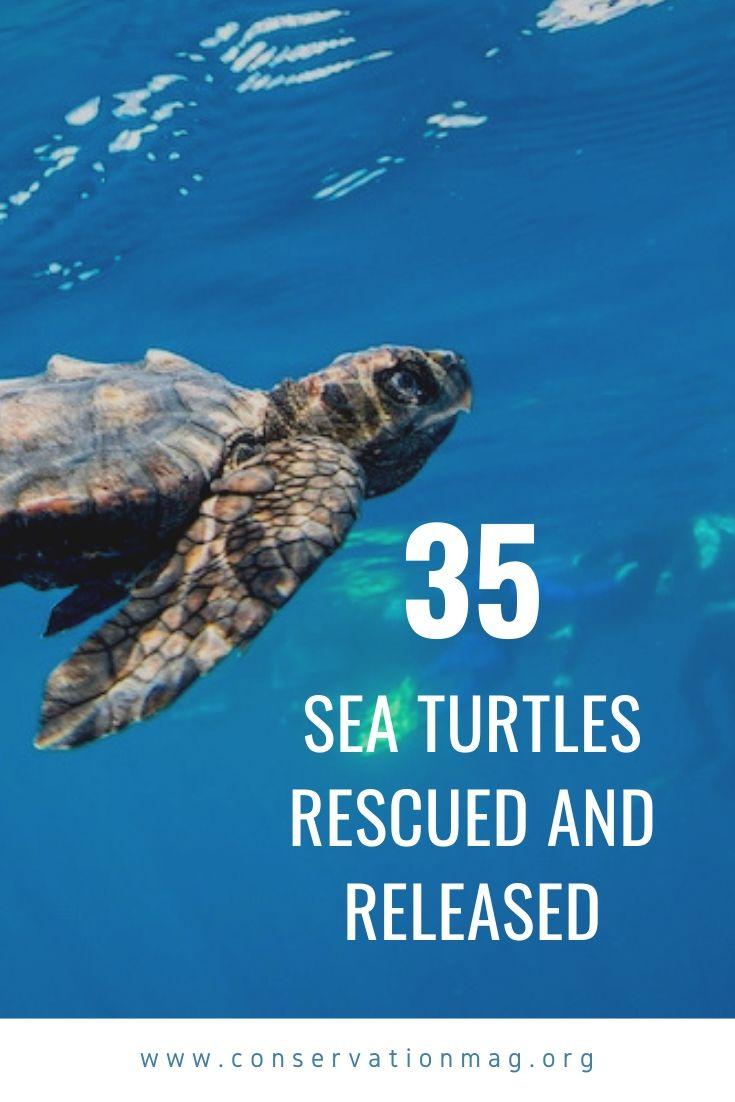