Has Rhino poaching decreased, or are we running out of Rhinos? 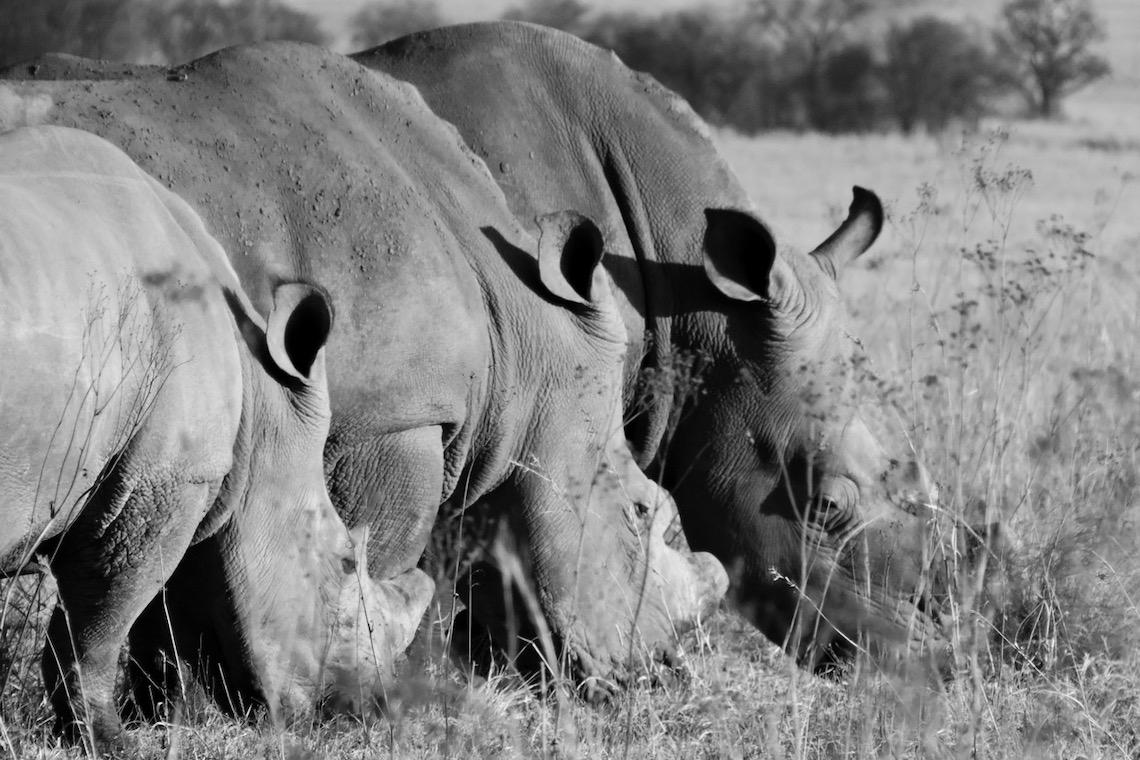 South Africa is home to the densest population of rhinos in the world and saw a 9 000% increase in rhino poaching from 2007 to 2014.

A strategic report on poaching just released by the Department of Environmental Affairs shows that fewer rhinos but more elephants are being killed. Of concern, however, is what it leaves out.

Until August this year, 506 rhinos were poached in South Africa, 333 in the Kruger National Park. That’s 185 fewer than the same period last year. At the same time poaching incursions into KNP increased from 1 702 last year to 1 873 this year.

Taken together – higher incursions and fewer kills – it’s bad news, meaning there are fewer and fewer rhinos left to hunt. And as rhino kills decline, elephant poaching has increased, with 58 shot this year.

‘If we look at the bigger picture,’ said wildlife filmmaker Bonné de Bod, while the government lauds the success of fewer rhino poaching incidents, the rhino population numbers, specifically white rhinos, have seen an alarming decline. There are just fewer rhinos left in the park to poach.’

IFP Chief Whip in Parliament, Narend Singh MP, agrees. ‘Although the report shows a decrease in the poaching of rhino’s in South Africa, the IFP maintain that even one rhino killed for its horn in South Africa is one too many. More must be done by government, especially in our SAPS, NPA and judiciary.

According to the DEA report, 400 rhino poaching suspects were arrested in 2018, of which 162 were in Kruger Park. In addition, five Chinese and eight South African wildlife traffickers were arrested by the Hawks.

However, arrests are not translating into court appearances. Only 70 cases, involving 163 accused, have gone to court. There are also still 530 rhino poaching-related cases still on court rolls, which involve over 750 accused on more than 1,700 charges. And despite 300 of these cases being trial ready only a handful appear to have set court dates.

‘Far too often we are seeing cases being bungled by poorly executed SAPS arrests and untrained prosecutors,’ says Singh. ‘There is the ever-present spectre of corruption and then, when there is a conviction, the sentence handed down is simply far too lenient.’

‘We have major concerns regarding the consistency of the courts and the legal system,’ says Ross Purdon of the Democratic Alliance. ‘We’re aware of lenient sentencing from the Skukuza court and the granting of bail to repeat offenders. The early release of the Thai kingpin of illegal rhino poaching and horn trade, Chumlong Lemtongthai, is an absolute disgrace.’

Some of the arrests show that poachers are sometimes getting ‘inside’ help. Since January, four Kruger officials have been arrested by SANParks enforcement staff for poaching-related offences. These include members of the SAPS and the SA National Defense Force.

The report also mentions that a total of 538 live rhino were exported from South Africa since 2014, with 177 going to locations in North America, Asia, the Middle East and Europe. However, there is no mention of the current welfare of these rhinos, which remains a concern.

‘The export of our rhino to Asia cannot be seen to be a long-term sustainability initiative,’ says Kim Da Ribeira of the group Outraged SA Citizens Against Rhino Poaching. ‘The scientific authority does not monitor the welfare of these rhinos once they have left our borders. Until they do, there should be no live export.’

According to the report, following the lifting of the moratorium on the domestic trade in rhino horn, 28 permits have been issued for the sale of 1,219 rhino horns.

According to the Environmental Wildlife Trust, this presents opportunities for laundering illegal horn through legal trade channels. Responding to the report, it said: ‘there is a concern that it’s not possible to keep track of all legally supplied rhino horn and to distinguish it from illegal horn due to capacity constraints, resource shortages and corrupt practices.

‘As rhino horn is mostly a consumed product traceability once acquired by a consumer is even more challenging than may be the case for ivory or other wildlife products.’ 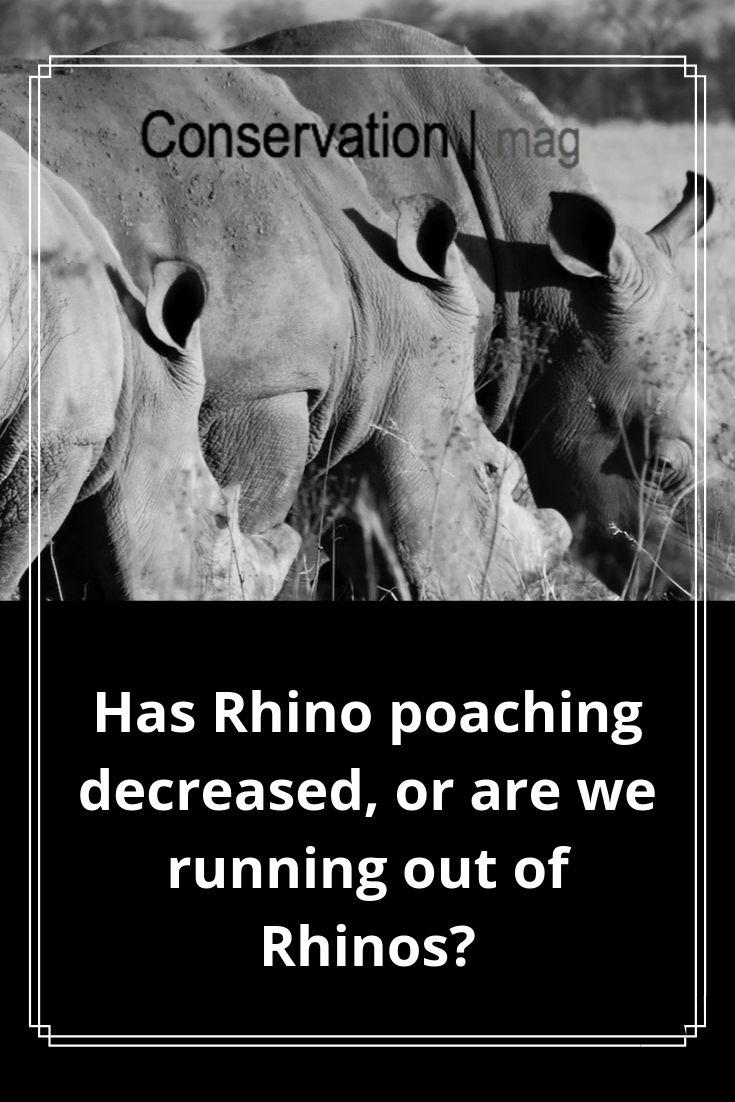