Europe has many places to visit that are rugged, wild, full of culture and naturally beautiful. Discover some of these breath-taking areas to visit.

Europe is perhaps most famous for it’s iconic cities, delicious food and high quality way of life. However, there are many beautiful places to visit that are rugged, wild, full of culture and naturally beautiful. Here are a few of my favourite natural areas to visit. Two are also UNESCO World Heritage sites and all form part of National Parks or Nature Reserves. 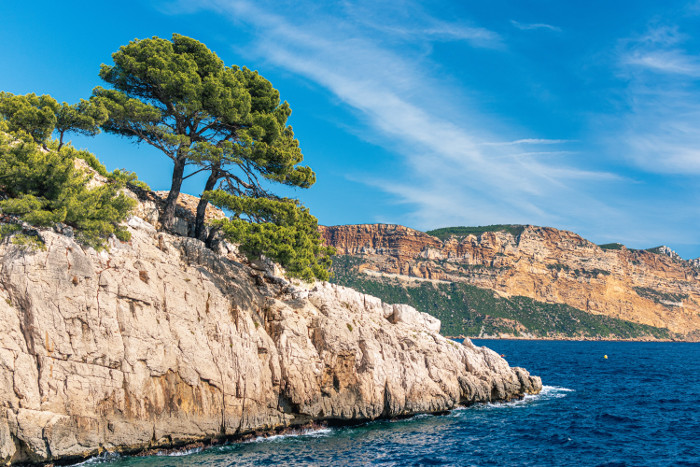 Nothing can prepare you for the breath-taking turquoise coloured water, rugged white cliffs and secluded swimming spots at Le Calanque. Stretching from Marseille to Cassis, many people call this the most beautiful place in France and that is not a misguided characterisation. For the botanist, there are many endemic plants to observe, while bird-watchers come to see the rare Bonelli’s Eagle, Peregrine Falcon and the Great Horned Owl. For the avid hiker, it is possible to walk the entire stretch of coast in around 11-hours.
If you are only visiting for the day, I recommend starting from Cassis, a cute Mediterranean fishing town, with easy walking access to some of the most beautiful parts of Le Calanque National Park. In Cassis you can pick up a fresh sandwich to take on your walk, or come back at the end of the day for refreshments. If you go out on a boat, make sure you use an operator that respects the resting and feeding needs of resident whales and dolphins by keeping a generous distance and using a slow-travel speed. 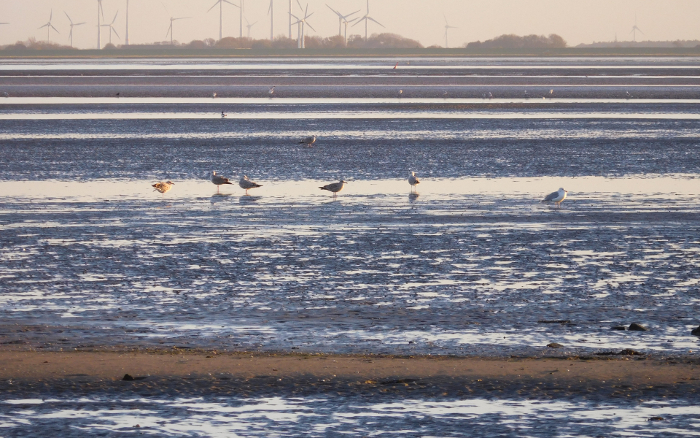 The Wadden Sea and Frisian Islands, The Netherlands, Germany and Denmark

The Frisian Islands are an archipelago that stretch along the coastline of The Netherlands, Germany and Denmark in the Wadden Sea. The area is famous for expansive mudflats, which during low tide allow for connectivity by foot between some islands. During the summer months, island hopping, mud-flat walking and impromptu camping are a popular activities, which are easily accessible all year round by ferry from the mainland. The only decision is - which island to visit first.
The area is an international wildlife nature reserve, which contains many unique species, such as seals, birds, crustaceans, hedgehogs and stoats, among other native and introduced species. The Frisian Islands are also home to a local language, old Frisian houses and specific culinary traditions, which are interesting to explore and learn more about. However, like other UNESCO World Heritage Sites, the cultural and natural values of Wadden Sea and Frisian Islands are at risk due to the impacts of climate change. In particular, sea temperature and sea level rise are shifting the timing of lifecycle events and eroding land structures. 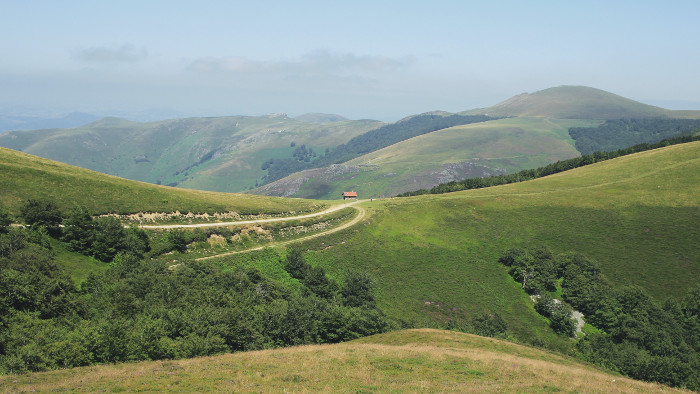 El Camino is becoming more and more popular over time - with all paths leading to Santiago de Compostela in Galicia, in the north west of Spain. What many people don’t realise is that the extensive network of ancient paths extend across Europe to the east, stretching deep into Germany, the Czech Republic, Austria and beyond. You know you are on the path when you see the symbol of the shell, often in gold, that marks ‘the way’. The most common route is the Camino Frances which starts in the French Pyrenees and passes through Pamplona, Leon, Burgos, Ponferrada, and Sarria. However, I personally recommended, the slightly less crowded and very beautiful Northern Way, which winds in and out of the breath-taking coast-line through small villages, farms, forests and mountains of the Basque Country.
If you are lucky you may come across native wildlife such as the Galician pony, foxes, or wolves. Make sure you pick up a pilgrim passport, which gives you access to the albergues and accommodations for pilgrims in places where there may not be much else around. While on the camino, it is not uncommon to encounter middle-of-no-where stalls with fruit, nuts or refreshments together with a stamp for your pilgrim passport. The services are provided courtesy of local people, community groups, friends of the pilgrims or churches with a strong tradition of supporting pilgrimage. My advice: pack light, wear your best walking shoes, download a camino app, take your camera, always carry water and snacks, leave nothing behind, and get ready to engage in frequent greetings with fellow perregrinos along the way. Buen camino!
Looking for more nature inspired travel destinations in Europe? Consider places where these endangered species are making a come-back.