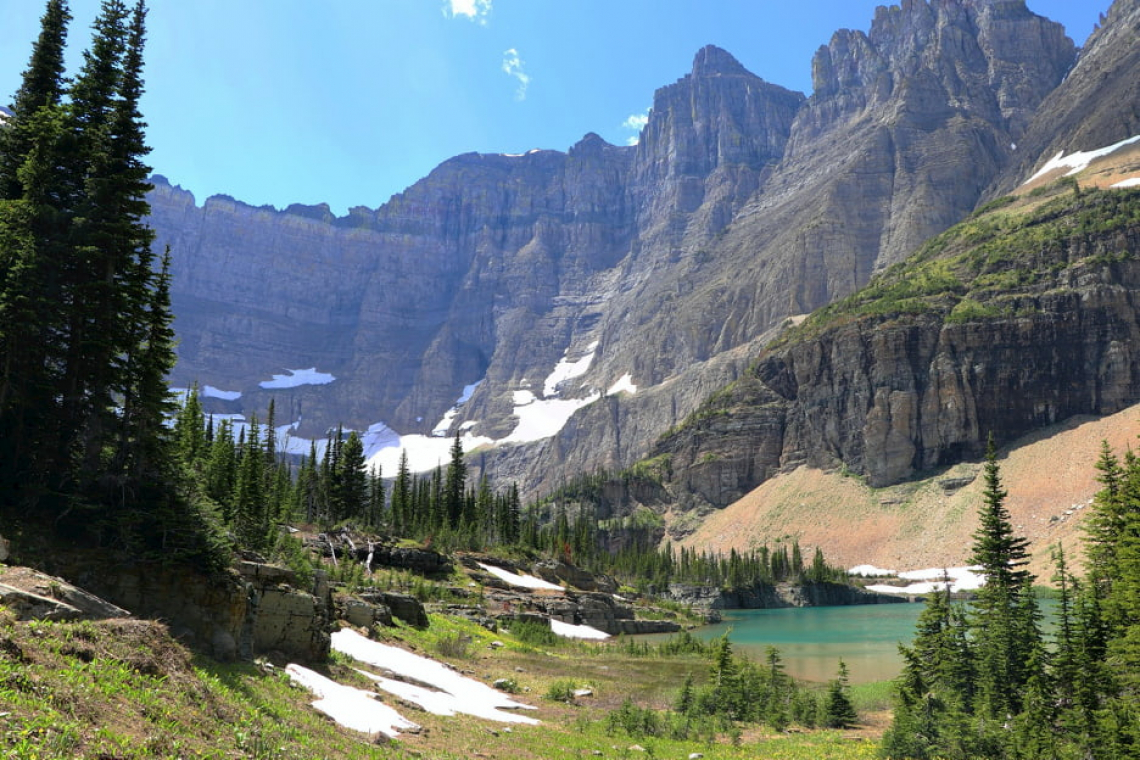 The state of Montana in America is home to breathtaking scenic views, wildlife, pristine forests, down to earth residents, and the famous Glacier National Park.

Glacier National Park, established in 1910, is a unique national park for many reasons. The park was named by the countless glaciers that formed the ruggedly beautiful landscape of the area. Glacier National Park also joins Waterton Lakes National Park in Alberta, forming the world’s first international peace park when they joined in 1932.

Millions of tourists, residents, and researchers and scientists alike visit the park each year. From hiking, hunting, birdwatching, fishing, biking, and practising photography, the park attracts hobbyists and lovers of the outdoors. The majesty of Glacier National park is unbeatable. 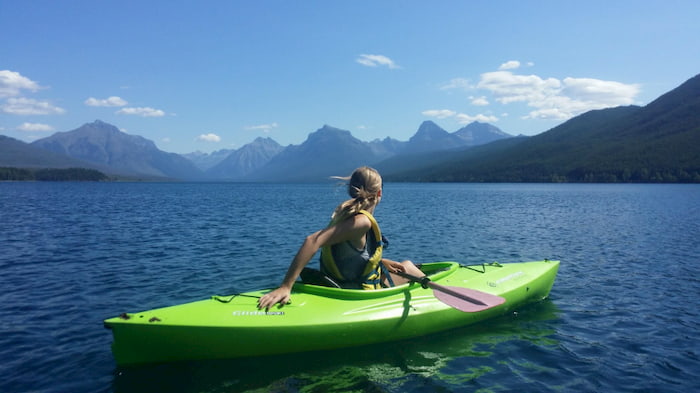 Glacier National Park is a biodiversity hotspot. This is due to the state's grand variety in plants and animal species. Approximately 1132 species of plants, 277 species of birds, and 66 species of mammals live within the park alone. Forests of the east and west of the park provide habitat for bears and mountain lions. Rocky cliffs provide habitat for mountain goats, marmots, and ptarmigan. Beaver, muskrat, ducks, and other water-loving birds enjoy the winding streams and rivers. Rolling meadows support elk, coyotes, hawks, and a number of different rodents. 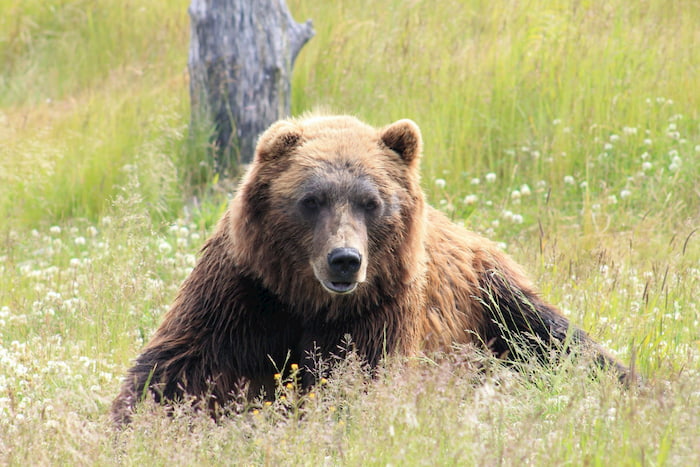 Of the many things to do in Glacier National Park, it is recommended not to miss Lake McDonald, Trail of the Cedars, Logan Pass, Iceberg Lake Trail, Going-to-the-sun Road, and Grinnell Glacier. No matter where you choose to enjoy the park, remember to bring sunscreen, clothing for hot and cold weather, a travel first aid kit, and extra water.

Entrance into the park ranges from fifteen to thirty dollars per party. Some camping arrangements should be made in advance. Information and visitor centers for the park are Apgar, St. Mary, and Logan Pass. The park is open 24 hours per day, 365 days per year, making holidays spent in the park memorable.

Due to the pristine environments of the park and the levels of biodiversity, many conservation projects have been initiated. A total of 247 citizen scientists contributed 7,530 hours to surveying priority species of concern in Glacier National Park last year. In addition, $2.7 million dollars in donations were used in funding education, preservation, and scientific research in the park. 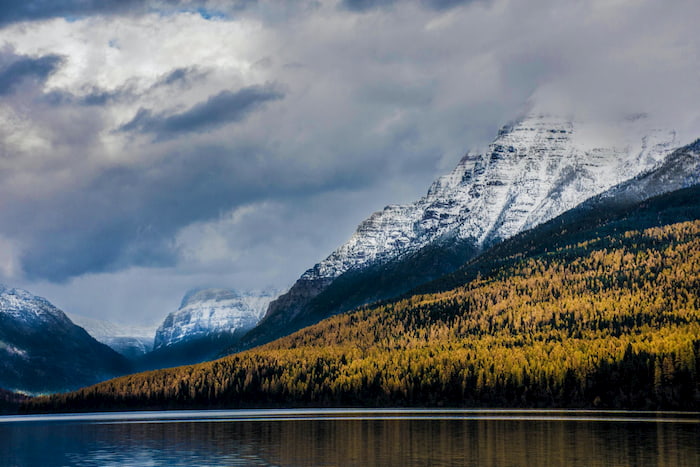 Projects include the Two Dog Flats Native Plant Recovery. The funds for this project are used to support research into the effects of herbicides on the meadowlands of the Two Dog Flats area. The meadows supply flowers and nutritional plants to many wildlife species, and protection of the meadows from herbicides across the Going-to-the-Sun road is now being advocated for. Other projects are the Grizzly Bear Diet Study, Avian Monitoring, and Bighorn Sheep Movements. A full list of projects can be found on glacier.org.