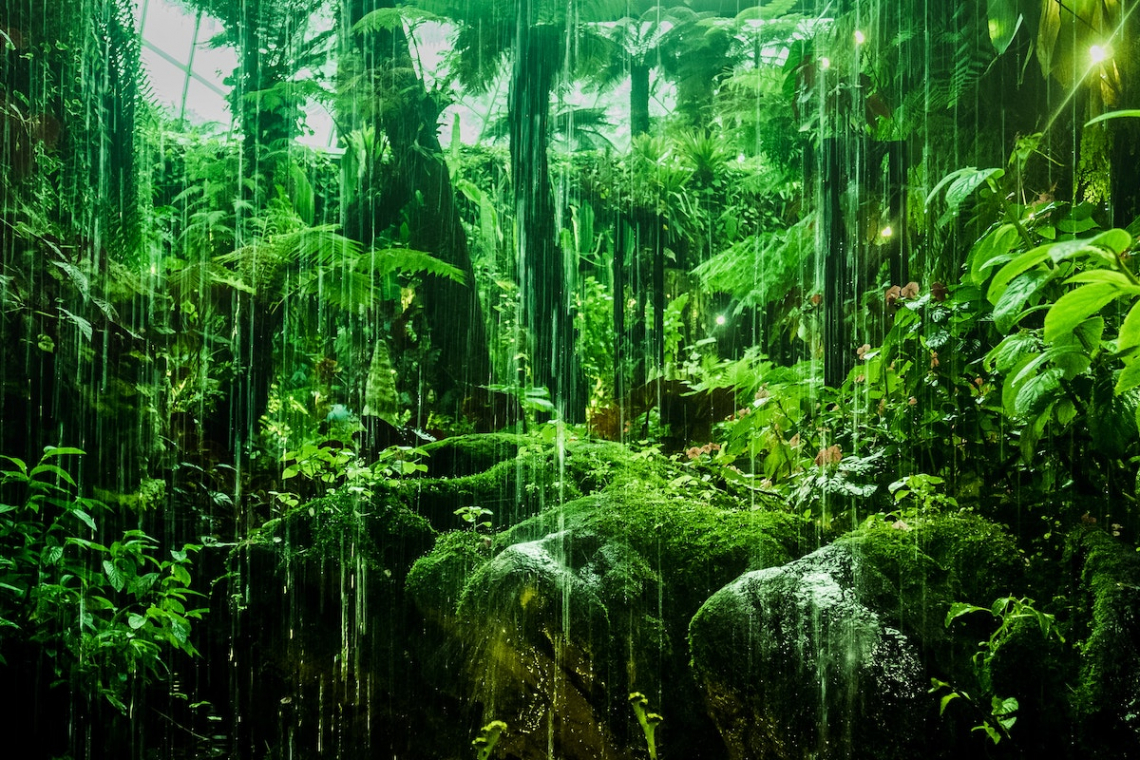 The rainforest is said to be one of the richest and oldest living ecosystems of the Earth. They make up approximately 6% of the world's surface area but provide habitat to about 50% of the world's species.

Rainforests are jungles which get very high amounts of rainfall per year, typically 80-400 inches annually. Consequently, this is more than any other place on Earth. Perhaps once of the most significant aspects of rainforests are that they are amongst the most biodiverse biomes among all land biomes.

Also read: We tracked 300,000 trees only to find that rainforests are losing their power to help humanity

Biomes are defined as "the world's major communities, classified according to the predominant vegetation and characterized by adaptations of organisms to that particular environment". The climate and geography of a region determine what type of biome can exist in that region. Each biome is unique in that it has its unique weather and temperature patterns, plant and animal species.

This forest produces roughly 1⁄4th of all the medicines humans rely on, 70% of the plants which are used in cancer treatments are predominantly found in rainforests. Rainforests are the primary source of everyday items used in our homes daily. Some examples are chocolate, rubber, medicines, and sugar. This is primarily due to the biodiversity of the rainforests. In fact, they contain over 170,000 species of plants and over 10 million species of animals. Among these are a variety of monkeys, bears, wildcats, and frogs, such as the red-eyed tree frog. Many of these are endemic to the area.

Endemic plants and animals are those who cannot survive in any other habitat other than their original habitat or biodiversity hotspot. That is why it is so important to conserve and preserve rainforests; otherwise, their unique biodiversity could also be lost.

The moisture and warm weather make rainforests very lush and full of vegetation. Trees in this region are over 300 feet tall. It is this lush and green vegetation which is said to be able to stabilize our global temperatures due to the rainforests ability to absorb solar radiation from the sun. These rainforests also act as carbon sinks and are capable of absorbing massive amounts of carbon dioxide which is a greenhouse gas responsible for the greenhouse effect. Anthropogenic activities are emitting more and more CO2, which is responsible for accelerating the greenhouse effect and leading to global warming and climate change. Rainforests are capable of absorbing most of this carbon dioxide which is then converted to oxygen via photosynthesis, producing about 40% of the oxygen of the entire globe.

Unfortunately, these rainforests are at risk due to human development, deforestation and exploitation of their natural resources. For example, the Amazon rainforest is one of the most significant biodiversity hotspots. Biodiversity hotspots are those biogeographic zones that contain high levels of species diversity but are threatened with extinction. It is both a significant reservoir of biodiversity and is threatened with destruction. Already the Amazon rainforest has lost 70% of its original habitat. It is essential to teach others the importance of rainforests to increase awareness and conservation efforts. People should be taught and encouraged to live in a way that does not harm the environment or require overexploitation of the natural resources of the rainforest. There are also options such as protecting a rainforest by donating to conservation sites such as the Rainforest Action Network. To protect one acre, they suggest a 25$ donation. Furthermore,  you can help buy land via The Rainforest Trust. They purchase sections of rainforest land all over the world in efforts to conserve it and protect it from habitat destruction.

We must all work together to preserve the environmental services provided by the rainforests around the globe. If we do not, the habitats could degrade, and these rainforests could potentially become the exact opposite of what they are now – from lush, green carbon sinks they could become dry savannahs which emit carbon. We rely on their vegetation quite heavily for oxygen and a plethora of other services. By adopting sustainable lifestyles and advocating for conservation of rainforests, we can be potential catalysts for change to prevent further habitat destruction of rainforests. 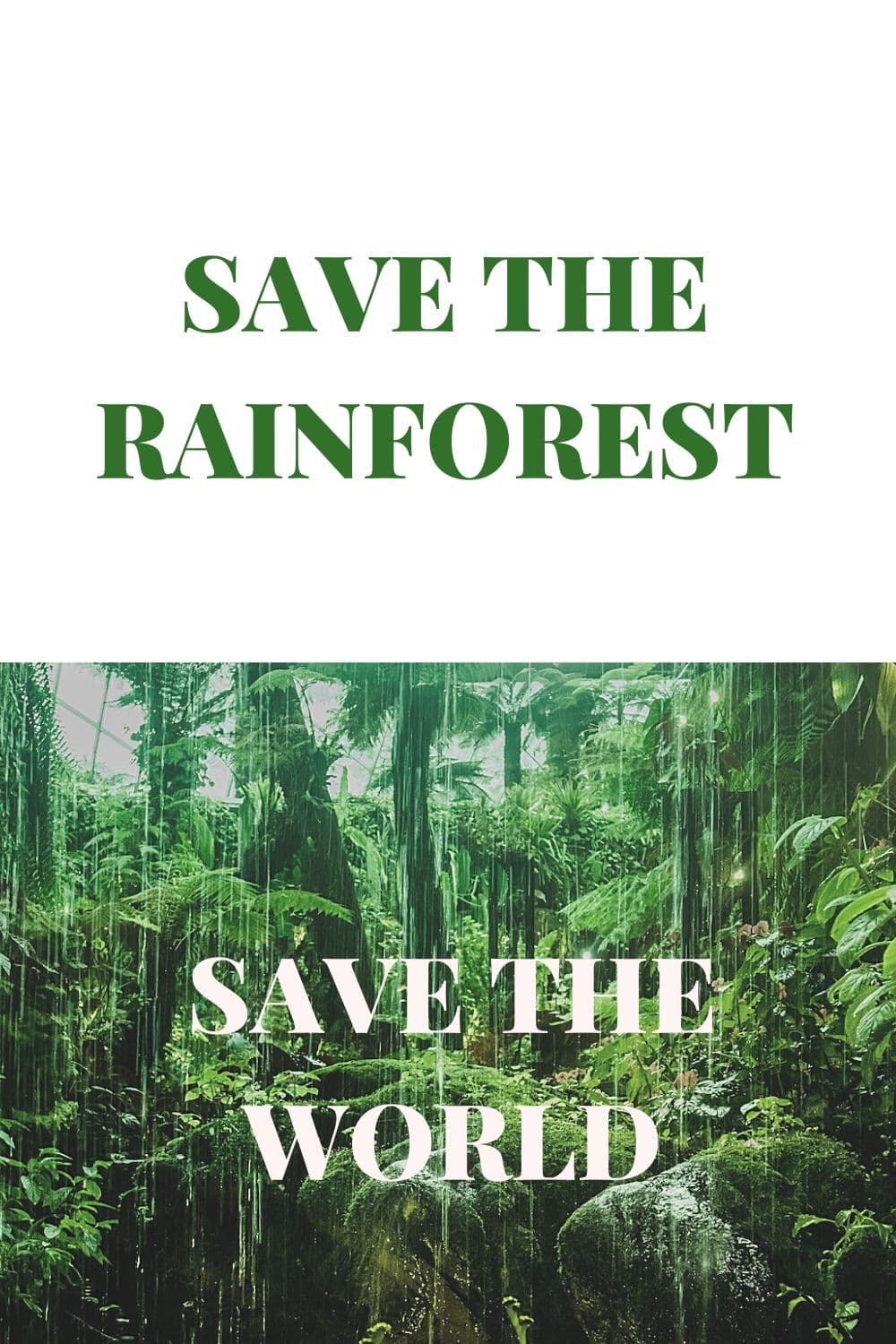