Botswana hunting proposal could put its tourism industry at risk 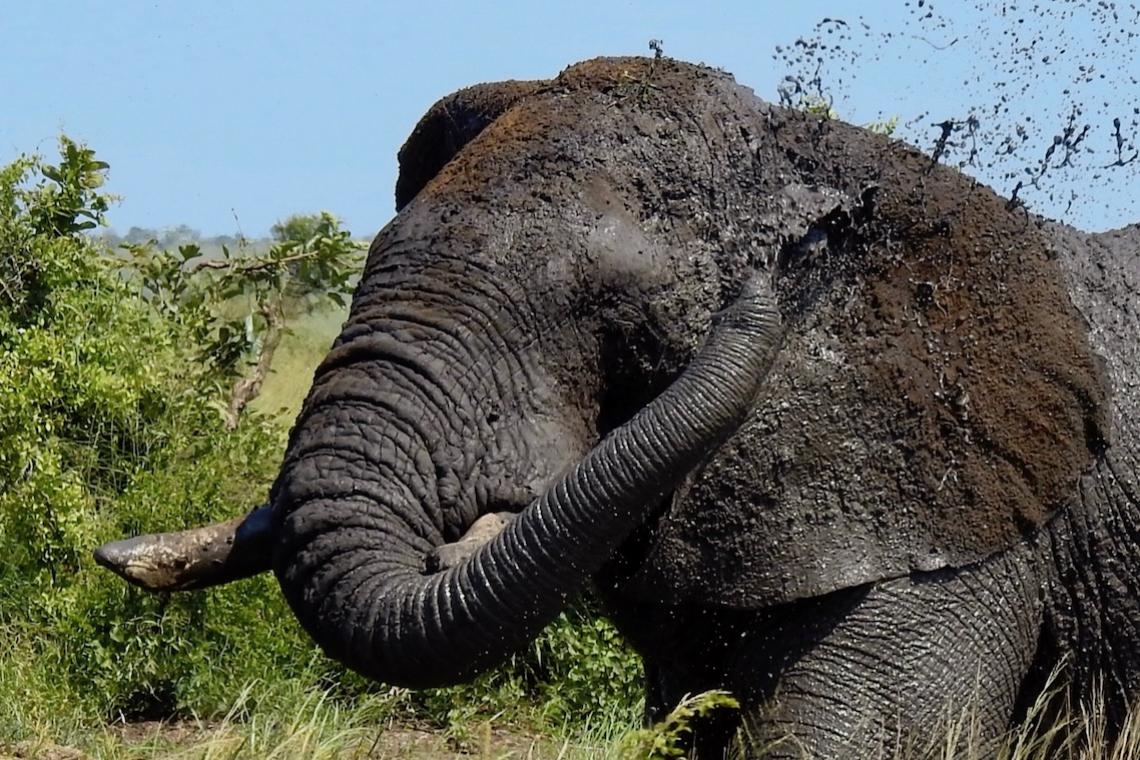 Botswana hunting proposal could put its tourism industry at risk

Botswana’s proposals to lift its hunting ban and to introduce elephant culling has fuelled political posturing, denials, misinformation, and lobbying from pro hunting and culling groups. But what does the group that has the most to lose, the photo tourism industry, have to say on the matter? 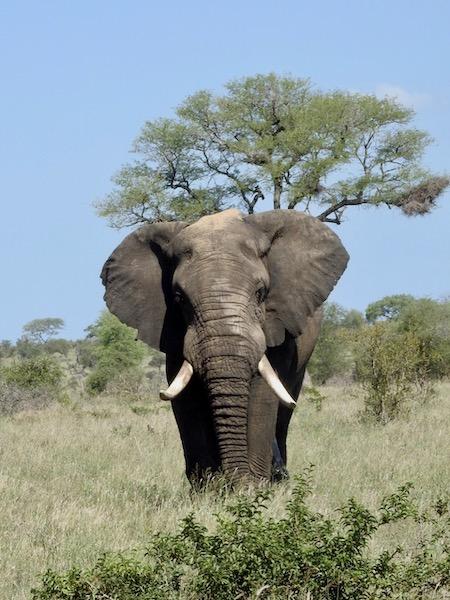 The release of the report was timed as elections in Botswana loom and clearly aimed at garnering the rural vote, has stirred a heated debate in the media. The recommendations are to grow the safari hunting industry, construct wildlife fences, close wildlife migratory routes, introduce elephant culling and build elephant meat canning facilities.

The ban left some communities, who were dependant on hunting bereft of income, fuelling discontent. The recommendations come after meetings with various stakeholders including these affected communities, however they were presented with only minimal consultation with the tourism industry or communities benefiting from tourism.

Today 18% of the country’s land is dedicated to national parks and 23% to wildlife management areas. “Botswana has created an enviable reputation consistently over the decades as a leading tourism destination,” says Beks Ndlovu of African Bush Camps, “These policies (nonhunting) have created an iconic safari destination and an industry that is the second largest in Botswana, bringing jobs and prosperity to many of Botswana’s citizens.”

In 2017, travel and tourism contributed to 11.5% of the country’s GDP, while supporting 7.6% of Botswana’s total employment (some 76,000 jobs) with both figures on the rise. So a large number of people have a vested interested in protecting the country’s wildlife.

This highly productive industry is now under threat since many visitors choose Botswana as their safari destination specifically because of its firm anti-hunting stance. Some consumers and sections of the media are already calling on a boycott of travel to Botswana.

The photo tourism industry remains positive that their voices will be heard: “&Beyond remains confident that Botswana remains a safe haven for wildlife,” says Valeri Mouton of &Beyond.

It’s a view that has been echoed by Colin Bell, a co-founder of photo tourism safari company, Natural Selection: “My view is that there is no need to reach for the blood pressure pills at this early stage in the consultation process – and that ultimately good sense will prevail.”

Wilderness Safaris, Botswana’s leading ecotourism operator, stated that they will engage with the Minister in a process of problem solving, with one of their aims being to increase citizen participation in the tourism industry and further increase its contribution to the national economy.

Ndlovu agrees, “The current recommendations to the President are the views of some rural community members. The tourism industry is next in line for consultation and no doubt our views will be fully heard.

Dereck Joubert, CEO of the Great Plains Conservation is one voice that is less confident. Calling the proposal, ‘Botswana’s Blood Law’, Joubert has started a petition to oppose these recommendations. “I have seen enough dead elephants from the bad guys. I don’t need to see a thousand more piles from our own government,” says Joubert.

“&Beyond remains confident that Botswana remains a safe haven for wildlife,”
Valeri Mouton
&Beyond

What they stand to lose

While many have applauded the government for embracing a consultative process, lacking in previous years, others say the proposal goes against everything the country stands for. Known as a safe-haven for elephants, and home to almost a third of Africa’s elephants, they feel that the country has a responsibility to protect these creatures.

“Bringing back trophy hunting will not stop poaching, nor will introducing a legal trade of ivory and other elephant products, which flies in the face of Botswana’s commitments as a founding member of the Elephant Protection Initiative,” says the Environmental Investigation Agency.

Howard Jones, CEO of Born Free, agrees, saying that this is precisely the wrong way to approach co-existence and that, “the government of Botswana has decided that the vice of personal profit can outweigh common sense.”

It’s a statement that is echoed in the petition by Joubert, “The hunts, and proposed culls, would not be for any conservation reason at all, but only to satisfy greed.”

Michler sums it up, “The current government is correct in wanting to improve on a number of community, human-animal conflict and communication challenges neglected by the previous government, but to take regressive steps rather than building on a sound ecotourism record is not smart.” 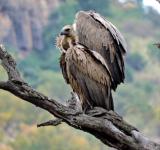