What is anthropomorphism, and why should you be careful using the term? 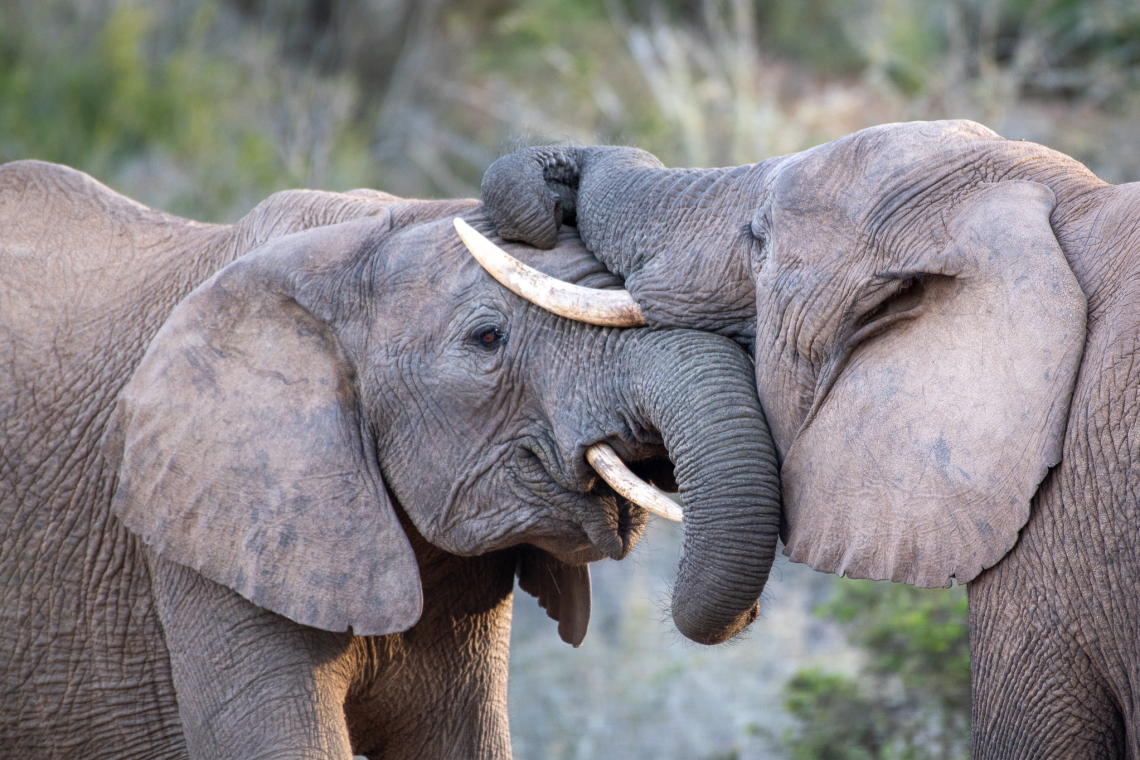 According to the Cambridge online dictionary, anthropomorphism (noun) is defined as “the showing or treating of animals, gods, and objects as if they are human in appearance, character, or behaviour”. According to Frans De Waal in his book 'Mama’s Last Hug: Animal Emotions and What They Tell Us about Ourselves', the term originates from the Greek philosopher Xenophanes who protested against Homer’s poems because they described gods as though they looked human.

The term gets used often to protest against ascribing human emotions and behaviour to animals. According to De Waal, in scientific circles, there are drives to provide non-human names to animals, such as “animals don’t have sex but engage in breeding behaviour”. Although it is essential to keep in mind that we cannot directly ascribe human behaviour and emotions to animals, just like we cannot make assumptions about other human’s emotions and behaviour based on our experiences. It is essential to know that we can take this too far.

To understand the concept further, let's look at what is the opposite of anthropomorphism. Frans De Waal coined the term ‘anthropodenial’. I would also like to note that the opposite of anthropomorphism can also be seen as anthropocentrism, the notion that humans are not animals, the idea that humans are separate from nature. But, we are not separate from nature, and we share common genes, behaviours and emotions with many other animals. Can we prove it?

Do we share common behaviours and emotions with animals?

An example of one common behaviour trait is that of grieving. Jane Goodall recorded the story of Flow in 1972. Flow, the matriarch of the chimp clan she was studying in Tanzania, died, leaving her son Flint who was unusually close to his mother, behind. Flint grew listless, lost his appetite, and was increasingly isolated from the troop. "He ate seldom, and by the end of the third week had lost more than a third of his weight," Jane wrote. One month after his mother died, Flint died.

In her article “Do animals grieve”, Emma Bryce provides many examples of animals and their grieving behaviour. Not too long ago, the thinking of comparing animal grieving to that of humans would have been seen as unscientific. Once again, the warning of anthropomorphism abounds.

Human-like behaviour and emotions in our pets

What seems like a fundamental scientific concept, anthropomorphism, to many pet owners would seem foreign. The idea that their pets do not have emotions similar to their own would not even cross their mind. When I look at my dog Buddy, I can see when he is happy, depressed, excited and even when he feels guilty. Usually, the guilty feeling arrives when he, for example, does something like sneak into the kid's beds while they are not around and get caught out. 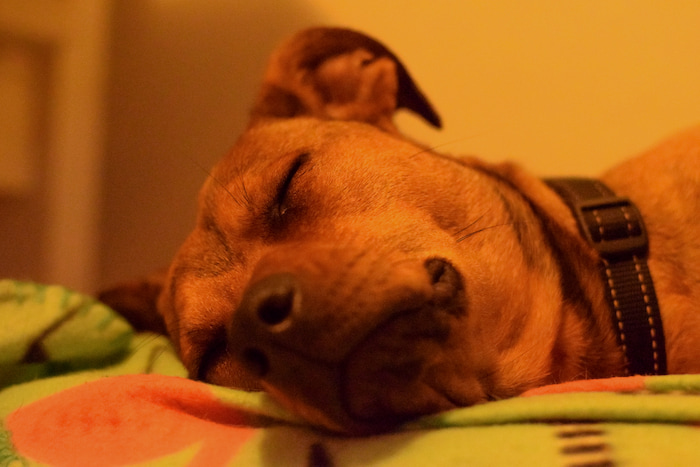 Do our genes play a role in behaviour?

According to the book Principles of Neural Science, studies using twins comparing behaviours and traits put the innate genetic role in behaviour and trait formation at about 50%. So, nearly half of our behaviours may be determined by our genes. Further animal studies starting in the 1970’s already shown how DNA changes can change the behaviour of animals. Studies comparing flies' circadian rhythms (the clock gene) and mice show similar results in genetic alteration.

Suppose our genes play a role in our behaviour, so much so that mice and flies have similar genetics that alters behaviour. According to the article ‘Bonobos Join Chimps as Closest Human Relatives’ in Science magazine, we share 99% of the genes of our closest animal relative, the chimp (proven in 2005 when the chimp gene was sequenced), and bonobos share 98.7% of our DNA. Bonobos and chimps share 99.6% of their DNA. With a high probability, could we not conclude that at least some of our behaviours and traits are shared with these animals?

So, let's bring it all together. If we subscribe to the notion that

We should conclude that at least some of our feelings and behaviours may be shared with some of our animal brethren. So, it becomes critical to move from never ascribing human behaviours and emotions to animals but placing – anthropomorphism and anthropocentrism on a scale. We should be careful how much we explain our feelings and behaviours to these animals but acknowledge that we share some common traits and make a point to communicate this in our findings.

Adriaan BuysEnvironmentalist, Speaker & Green Strategy Consultant
Adriaan Buys, the founder of ConservationMag.org. As an environmental journalist and speaker, he is passionate about inspiring change through telling the stories of nature's plight. Adriaan assists businesses with green strategy design. He holds a PhD in Environmental Management. For collaborations, consulting, or speaking engagements, Contact him at adriaanbuys.com.