Environmental Protection Laws, Nature, and Wildlife, under Threat in the United States 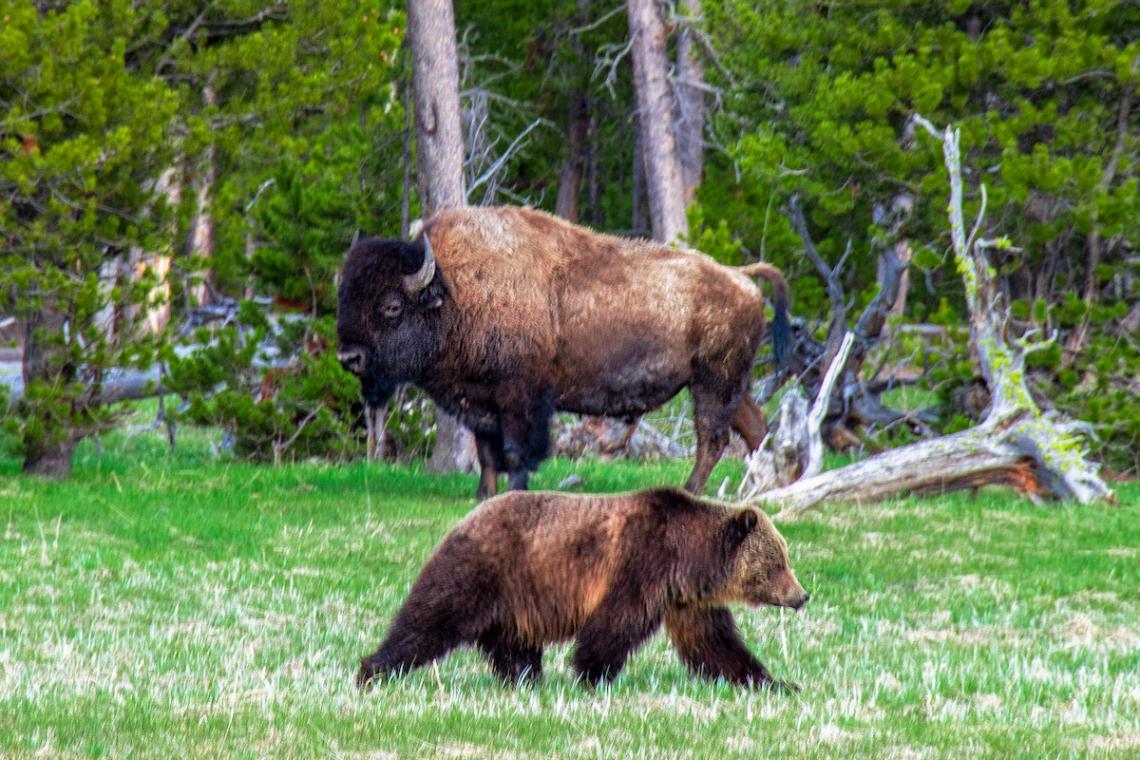 An estimated 100 environmental laws are being repealed or diluted under the Trump Administration. Research by Columbia Law School, Harvard Law School, the Brookings Institute, and The New York Times estimate that more than 60 environmental rules and regulations have already been officially reversed, revoked, or scaled-back, with more than 34 'in progress’.

The Trump Administration considers laws to protect the environment to be excessively burdensome and that industry should regulate itself. Many bans or controls on harmful air emissions and pollution have been lifted or revoked, which is a move consistent with Trump's intent to withdraw from the international Paris Climate Agreement.

Nature and wildlife under direct threat

Arguably, the most devastating legal developments for nature and wildlife in the short-term, are the numerous attacks on protected natural areas and endangered species. The Bears Ears National Monument in Utah, which is under federal protection, was reduced by two million acres, or by 85% of its original size, which opens the door for mining, drilling, and off-roading. Nine million hectares of habitat critical for the survival of the ground-dwelling endangered sage grouse were also opened up for drilling. And then, there is the building of 'the wall' between the United States and Mexico that will no doubt lead to the extinction of the local ocelot and jaguar populations in the U.S. due to the cessation of critical inter-connectivity with Mexican populations. More than 90 threatened and endangered species will also be put at risk.

Attempts are also underway to lift the ban on drilling in the Arctic National Wildlife Refuge, while at least five marine protected areas are under threat from size reduction and commercial fishing. Furthermore, federal agencies may no longer be required to minimize environmental impacts on water, wildlife, land, and other natural resources when considering major projects.

The threat to the protection of nature, wildlife, and a healthy environment for all has not gone unnoticed. The Natural Resources Defense Council has taken the Environment Protection Agency (EPA) to court 65 times and they have won 60 times. While Earth Justice has targeted litigation towards fighting changes to the Endangered Species Act.

A critical win for wildlife was the reinstating of the Yellowstone grizzly bear to the Endangered Species List, however, the case is currently under appeal. The Trump Administration's controversial lift of a ban to allow the hunting of predators in Alaskan wildlife refuges is also under litigation. While the courts will be asked to consider a decision by the Trump Administration to lift critical restrictions on pelagic longline fishing gear that threaten the only known spawning grounds of Western Atlantic bluefin tuna.

Many people have assumed that natural areas and wildlife are best protected by public authorities. However, it is clear that under the Trump administration - this is not the case. In fact, private land ownership may play a more critical role in nature conservation than public lands - at least for the time being. While Trump continues a crusade on behalf of various industries, and public interest groups continue to defend people and nature through litigation, there is perhaps a ray of hope on the horizon. Particularly with respect to public authorities protecting key public interests, such an essential ingredient for human health and well-being: a clean environment. The U.S. election in November will give every eligible citizen the chance to vote for a President that represents their interests, as opposed to someone else's.

As environmental degradation in the United States impacts the health and well-being of people, wildlife and eco-systems around the world - no doubt concerned citizens everywhere will be watching.

What does a declining natural world mean for our well-being in Africa? 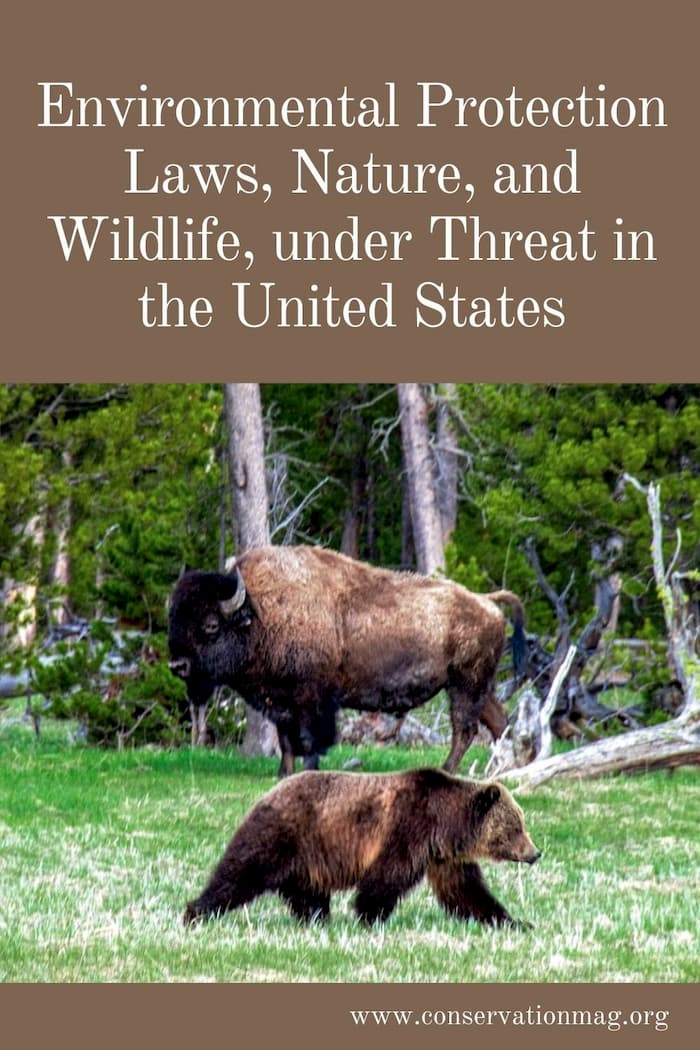 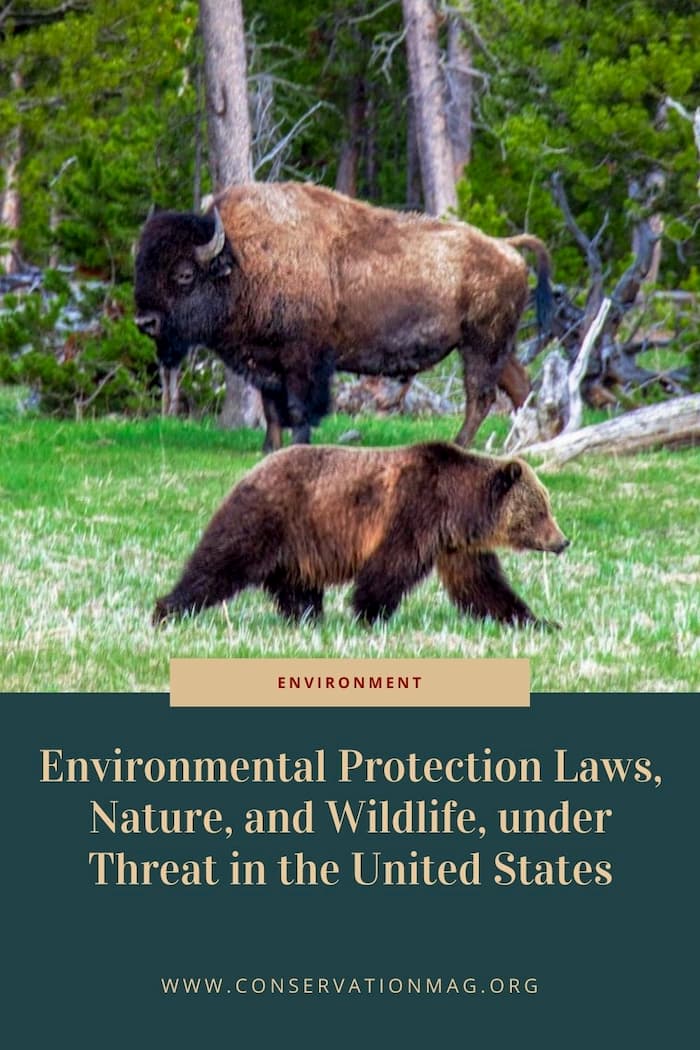